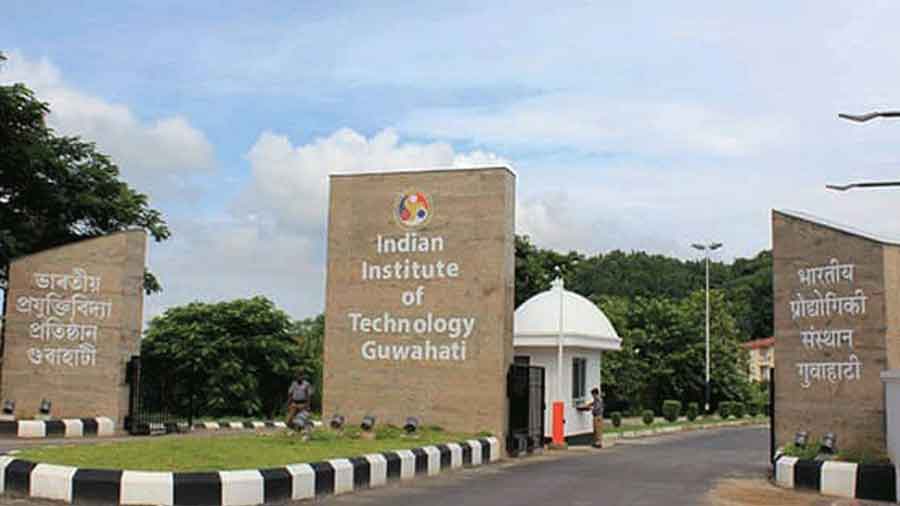 The Indian Institute of Technology (IIT) Guwahati will host the first Youth20 Group Meet 2023 from February 6 to 8 to “provide” the youth a platform to “share” policy inputs and opinions for a world audience.

The Y20 group is one of the eight official engagement groups under the umbrella of G20, the premier intergovernmental forum for international economic cooperation.

India is holding the G20 summit this year under the theme “Vasudhaiva Kutumbakam” or “One Earth. One Family. One Future”.

More than 250 delegates from across the world are expected to take part in the three-day event which will focus on five themes —  Future of Work; Climate Change and Disaster Risk Reduction; Peace Building and Reconciliation; Youth in Democracy and Health, Well-being and Sports, a government statement said.

The IITG event will be the first of the various meetings to be held on the five Y20 themes across India in a run-up to the final Y20 Summit in August 2023. It is an attempt to create a connecting point between G20 governments and their local youth, according to the IITG.

For a participative and inclusive deliberation in the runup to the Y20 meet, over 50 universities and colleges across 32 districts of Assam have been organising seminars, workshops, debates and panel discussions on their campuses since January 19 and they will continue till the IIT meet, attracting over 12,000 college and university students.

Each higher education institution will also be organising an awareness drive at 10 nearby schools to sensitise the schools about G-20 groupings and functioning.

About 400 participants including prize winners of competitions from various participating universities and colleges will take part in the IIT-Guwahati event on February 7, and will be accordingly mentored for understanding innovations and industry-academia linkages.

“They will also get an opportunity to interact with the international youth delegates to exchange ideas for a shared future,” the government statement said.

The Trinamul Congress on Tuesday unveiled its manifesto for the Meghalaya Assembly polls, promising the resolution of a border dispute with Assam and the launch of a host of social welfare schemes.

The 10-point manifesto was released by Trinamul national general secretary Abhishek Banerjee. Meghalaya will go to the polls on February 27.

Healthcare for all, monthly allowance of Rs 1,000 for women and unemployed people and more than 3 lakh jobs for youths are among Trinamul’s poll promises.

“When we make a pledge, we fight for its implementation till the last drop of our blood. We assure you that within 100 days of forming the government, our party will implement Trinamul’s 10 pledges for Meghalaya,” said Abhishek.

The manifesto was released in the presence of Trinamul state chief Charles Pyngrope and legislature party leader Mukul Sangma.