Government will provide free rice from this year 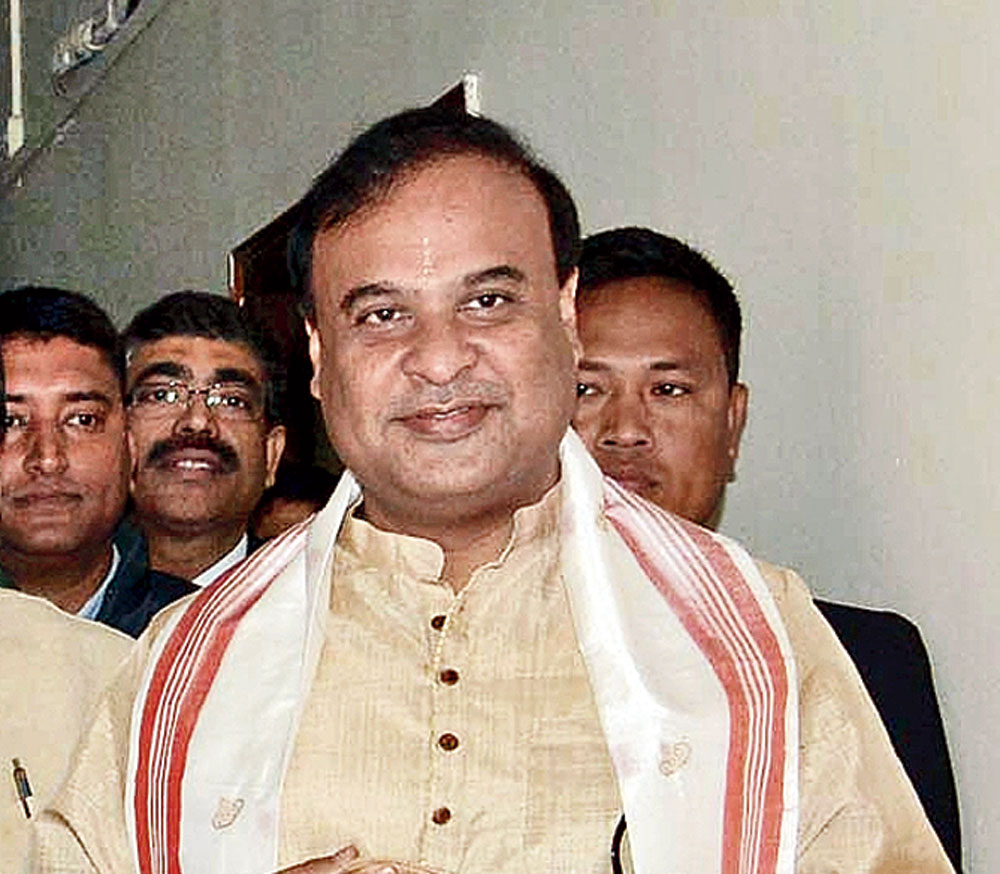 Assam finance minister Himanta Biswa Sarma on Friday hinted at some populist measures to be included in the next budget.

Sarma said at a rally at Bokakhat in Upper Assam’s Golaghat district, organised by the BJP, that the government will provide free rice and sugar and pulses at 50 per cent subsidy and these measures will be reflected in the budget.

“Last time we had given rice at Rs 1 per kilo. We have decided to give rice free from this year. The government will also provide pulses and sugar at 50 per cent subsidised price,” Sarma said.

The state government has been distributing free rice to tea garden workers and at Rs 1 per kg for other beneficiaries since last year.

On the other hand, police detained two leaders of Asom Jatiyatabadi Yuba Chatra Parishad (AJYCP), Ananta Gogoi and Bipul Bora, from their homes before the meeting. Sources said they were detained apprehending protests by AJYCP. It has been organising anti-Citizenship Amendment Act protests across the state, including waving black flags to BJP leaders. The AJYCP’s Bokakhat unit condemned their detention.