Rakesh Paul said to have demanded cash for government job 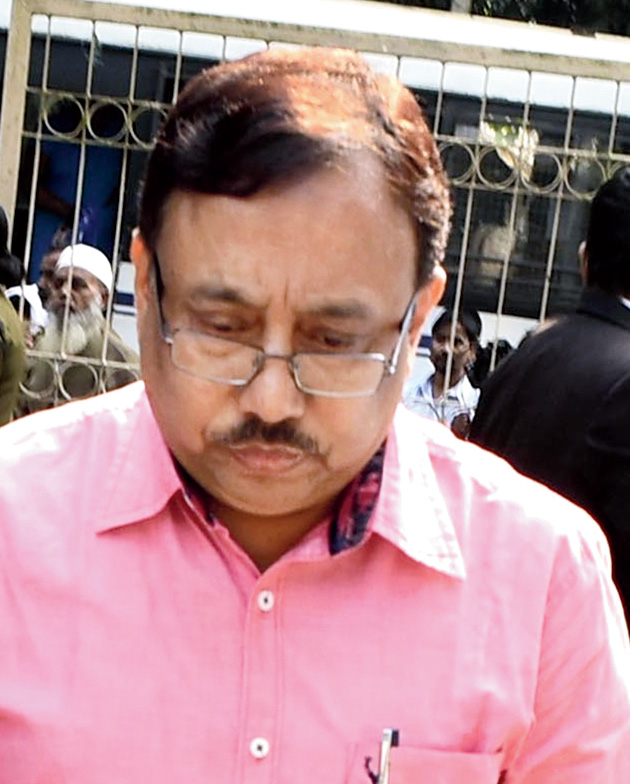 Gauhati High Court has yet again rejected the bail plea of Assam Public Service Commission’s sacked chairman Rakesh Kumar Paul in a case registered against him at Bhangagarh police station in the city.

The high court had denied bail to Paul in this case on two earlier occasions — in November last year and in April this year.

He had also moved the Supreme Court seeking bail in the case but the apex court too refused to grant him bail on January 18 this year.

“The accused being the chairman (of the APSC) is the kingpin of the entire matter and his status cannot be equated with the other accused persons (in this case) to give the same privilege as sought,” Justice Rumi Kumari Phukan said in her order on Monday.

“In the given background of the case and the modus operandi of the offence, it cannot be treated like any other criminal case to gauge the length of detention,” the order said.

Paul’s counsel had argued that his client is entitled to bail on the grounds of parity with other accused in this case, who have been released on bail, and for his prolonged detention.

Bhangagarh police station case (No. 159/17) was registered against Paul on August 17 last year under Sections 120(B) (criminal conspiracy), 420 (cheating) and 468 (forgery for purpose of cheating) of the IPC and Sections 7, 13(1)(a)(d)(iii) and 13(2) of the Prevention of Corruption Act for allegedly demanding Rs 15 lakh from Bedanta Bikash Das for the post of agriculture development officer.

Guwahati police registered the case after Paul was granted bail by the apex court in another case (No. 936/16) registered at Dibrugarh police station in 2016 for demanding a bribe from Anshumita Gogoi, a dental surgeon working in a contractual post under the National Health Mission, for a permanent job.