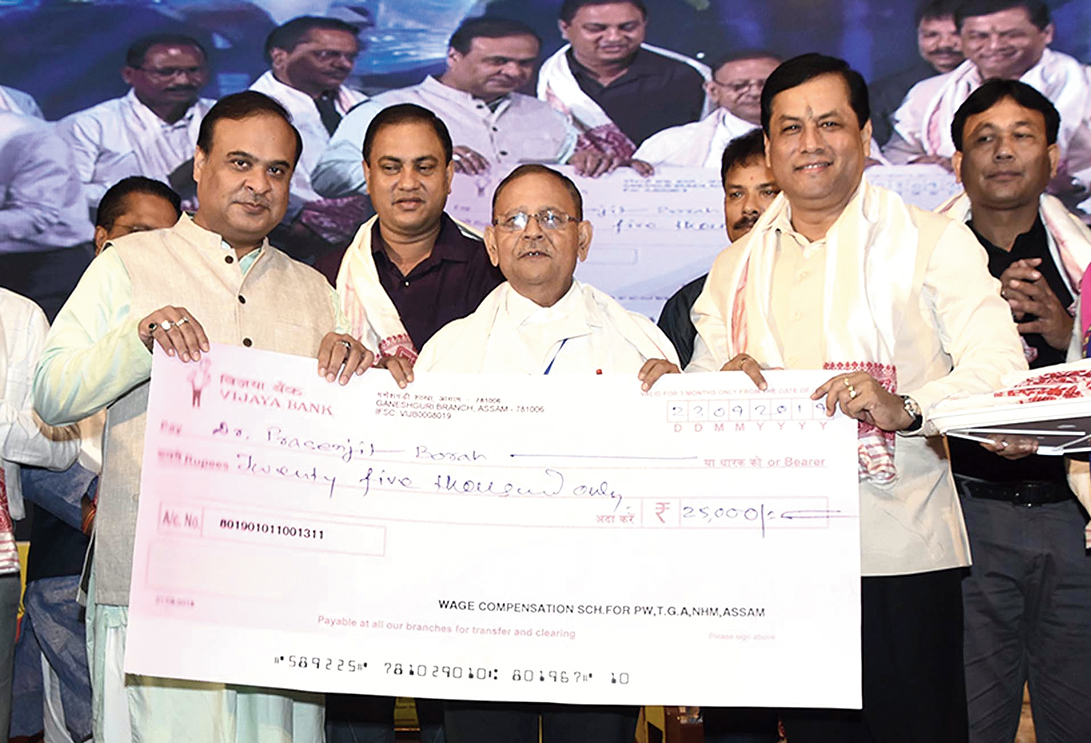 The Assam government on Tuesday launched a scheme to provide free medicines to workers at 651 tea garden hospitals in the state.

Announcing the scheme at the programme at Srimanta Sankaradeva Kalakshetra here, chief minister Sarbananda Sonowal said, “Earlier, we were far behind in terms of health care but after Prime Minister Narendra Modi came to power, the situation has improved. The tea garden workers are not financially strong. If they have to pay for medicines, what will they have left? This scheme will let them get any medicine free of cost and will drastically cut their costs.” 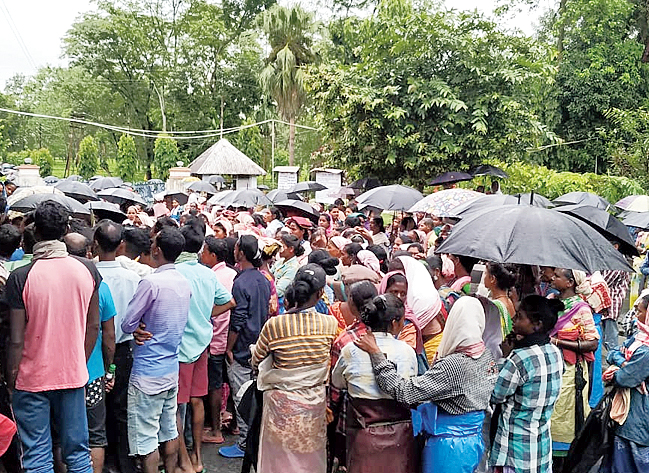 Under the scheme, 142 essential drugs, 47 surgical items, 45 consumables/linens and six disinfectants would be provided free of cost to the 651 tea garden hospitals. An amount of Rs 20 crore would be spent annually for the scheme.

“Schemes like the mobile medical unit in 442 tea gardens and wage compensation of Rs 12,000 each to pregnant women in four instalments have been some of the epoch-making initiatives of the state government towards ensuring better health for the tea tribes community,” Sonowal said.

State health and family welfare minister Himanta Biswa Sarma said, “We aim to give better lives to the people who are working hard in the tea gardens of Assam. We have introduced several schemes in the past three years and more schemes will be introduced.”

He said according to a survey, it was found that almost 400 garden hospitals were in very bad condition but the BJP government had introduced the mobile medical units to solve the problem.

Workers of Kolony tea estate at Rangapara in Assam’s Sonitpur district on Tuesday gheraoed the manager’s office demanding 20 per cent Durga Puja bonus in one go. According to sources, the tea garden authority decided to pay the bonus in two phases, of which 15 per cent would be distributed before Puja and 5 per cent after the festival.

However, the tea workers refused to accept the bonus payment as devised by the garden authority and kept the officials locked inside the office for an hour. Police brought the situation under control.

Additional reporting by our Tezpur correspondent