The project could lead to the felling of 2.7 lakh trees 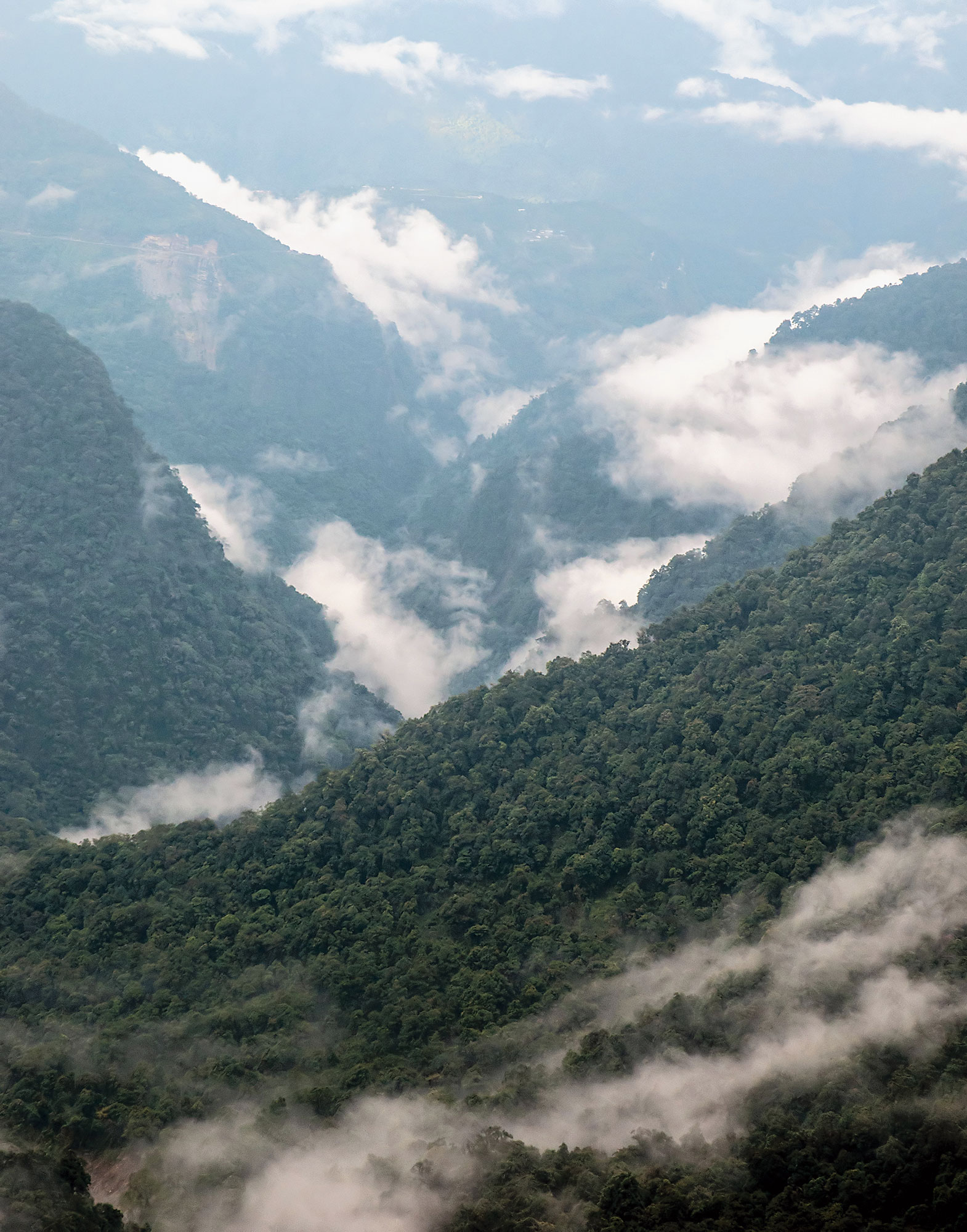 The forest advisory committee of the Union ministry of environment, forests and climate change has passed the buck to the Union power ministry to take a final call on the 3097MW Etalin hydel project in Arunachal Pradesh, which will lead to felling of 2.7 lakh trees.

Wildlife experts have opposed the project saying such “largescale irreversible impacts on the region’s biodiversity-rich primary forests can be avoided”.

The project is located in Anini social forest division, Dibang Valley district of Arunachal Pradesh and the total cost of the project is Rs 25,296.95 crore.

The project is proposed to be developed by Etalin Hydro Electric Power Company Limited, a joint venture of Hydro Power Development Corporation of Arunachal Pradesh and Jindal Power Limited (JPL).

The minutes of the project which were uploaded by the ministry late on Monday night has asked the Union power ministry if it wants to consider the project in its present form. It said the project is already delayed by over six years and the country’s energy plan might have changed during this period.

“The tariff structure of this project was already high in 2014 when the project was proposed.”

It has asked the Arunachal Pradesh government to submit a cost benefit analysis of the project.

“The area is rich in wildlife (230 bird species recorded by the Wildlife Institute of India) and the state government will review if trees marked for felling could be left as such, at least in the reservoir area, as dried trees could also be used as bird habitat. It said inputs from the wildlife division of the ministry/National Tiger Conservation Authority are not available.

On the representations received against the commissioning of the project, it said these were general in nature and no new detailed scientific, economic or sociological evidence was provided for specific analysis/ deliberation.

“Their decision is to request input from the ministry of power before making a final call, requires the forest advisory committee to reflect upon its own mandate of considering impacts of diversion of forests to non-forest use and also interrogate its own factsheet critically. While it is positive that an outright clearance has not been given, we hope in the next stage, the committee, the wildlife division of the MoEFCC, and the National Tiger Conservation Authority (NTCA) will take corrective action and follow its own mandate of safeguarding our ecological security,” said Nandini Velho, independent researcher.