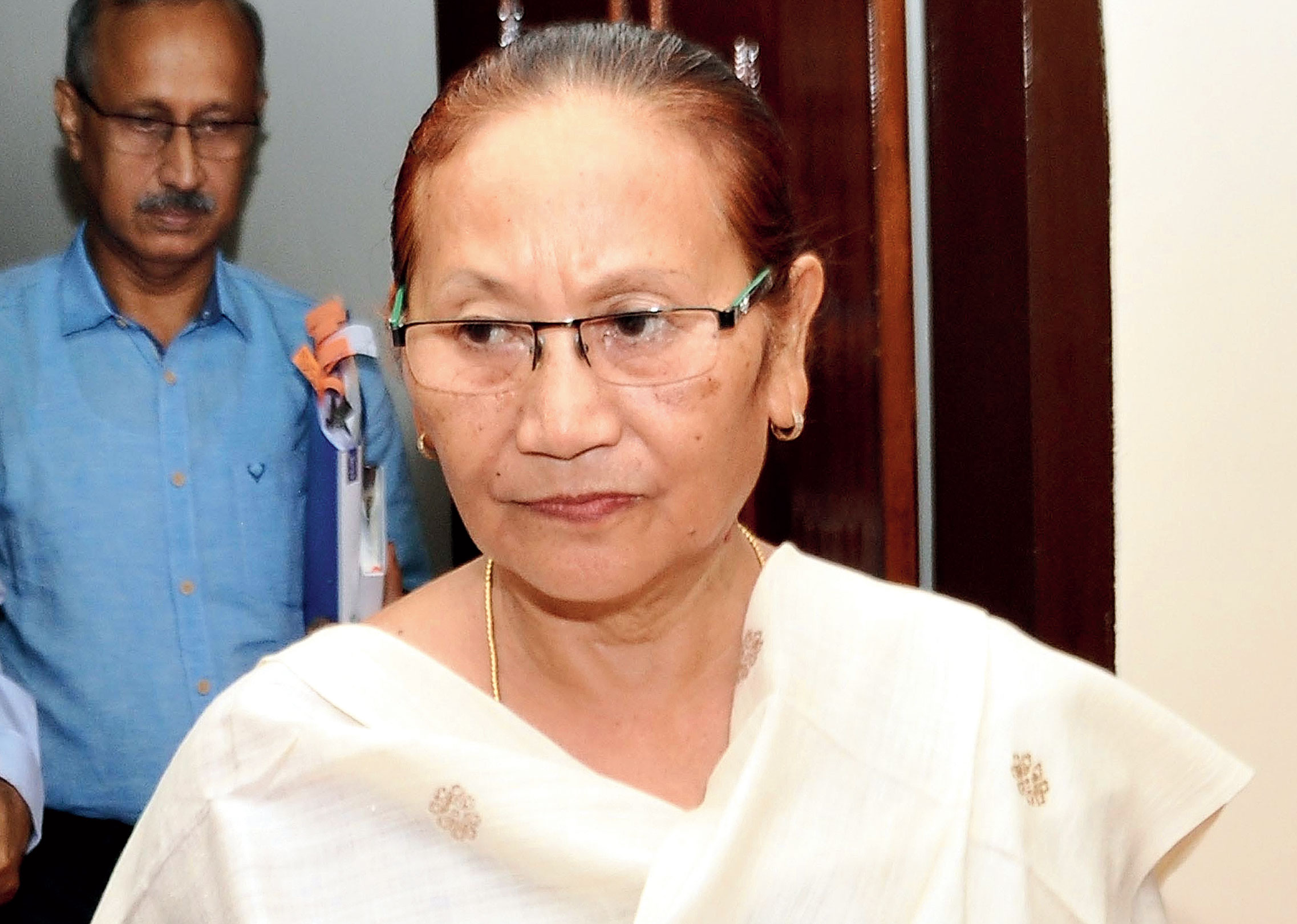 There has been a spurt in child marriage cases in Assam in the past three years, the Assam Assembly was informed on Friday.

Replying to a question by Roselina Tirkey of the Congress, Brahma furnished district-wise data of child marriages, which revealed 59 cases in Kamrup district, 39 in Barpeta, 26 in Baksa, 22 each in Nagaon and Goalpara, and 19 in Morigaon in 2017-18.

She said the state government is taking a number of steps to curb child marriages.

She said according to the rule, the district child protection officers and child marriage prohibition officers have been entrusted with the responsibility to prevent these marriages.

The child protection units are carrying out different activities, including distribution of information, education and communication (IEC) materials such as leaflets and posters in every district to create awareness against child marriages.

Apart from these districts, Railway Childline is functioning to provide emergency outreach services to children in need of care and protection on trains and at railway stations.

Brahma said Childline India would introduce the helpline service in Hailakandi, Sivasagar and Bongaigaon districts in 2018-19.

According to the India Child Marriage and Teenage Pregnancy report recently released by the National Commission for Protection of Child Rights, Assam, Arunachal Pradesh and Tripura are among 12 states with child marriage rates higher than the national average.

The report revealed 13 districts in Assam and Tripura are among the 100 high child marriage-prevalent districts in the country.