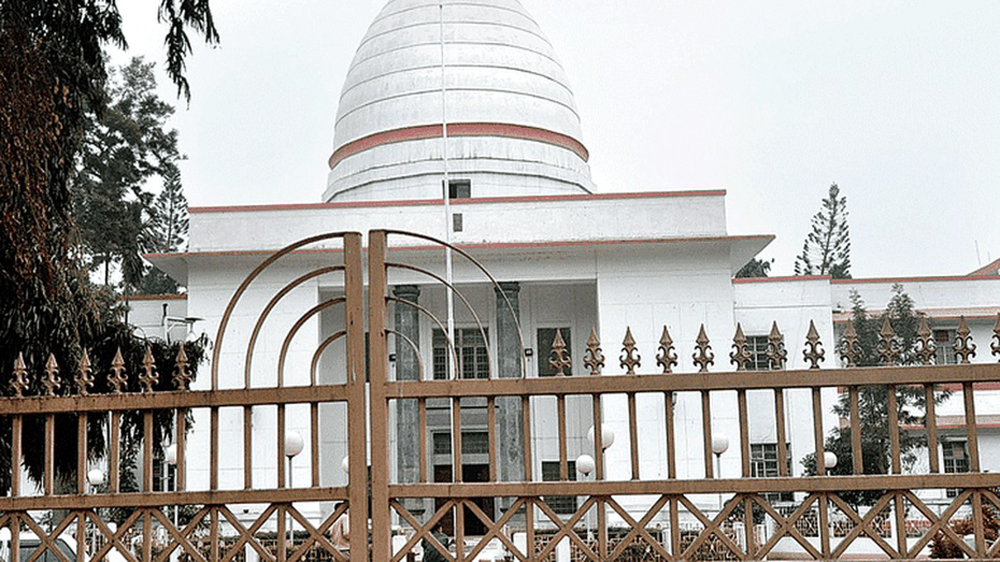 Gauhati High Court has put the Daniel Topno murder case, in which Assam PCC president Ripun Bora is an accused, on track again.

Topno, an influential leader of the tea community who had contested the 1996 Assembly election against Bora from Gohpur constituency, was murdered at Gohpur in Sonitpur district of Assam on September 27, 2000. Topno had contested the election on All India Tiwari Congress ticket after being denied a Congress ticket. Neither had won the seat which went to AGP candidate Ganesh Kutum.

In February 2014, the Kamrup district and sessions court discharged Bora and the accused, Pulin Phukan, in the case, not having found sufficient evidence to frame charges against the two.

However, the CBI, which was investigating the case, contested the decision in Gauhati High Court on May 29, 2014. Its first hearing was held on June that year, after which there was no hearing.

Later, one Pabitra Hazarika filed an RTI application, seeking information about the case.

After almost six years, the court had fixed February 24 for hearing of the case but no hearing was held on Monday.

“It has been deferred. No fresh date has been given,” Bora told The Telegraph, adding, “It is a political conspiracy. It’s a case of 2000 when the AGP was in power. One of my opponents had then framed the case against me. Now the BJP is behind this.”

He said, “The Kamrup sessions judge did not find any prima facie evidence against me and I was discharged in 2014. The matter ended there. But my opponent party, following a procedure that allows it to approach a higher court, has brought the case to Gauhati High Court, which will now examine it. I have full confidence that the high court will uphold the Kamrup district and sessions judge court order.”