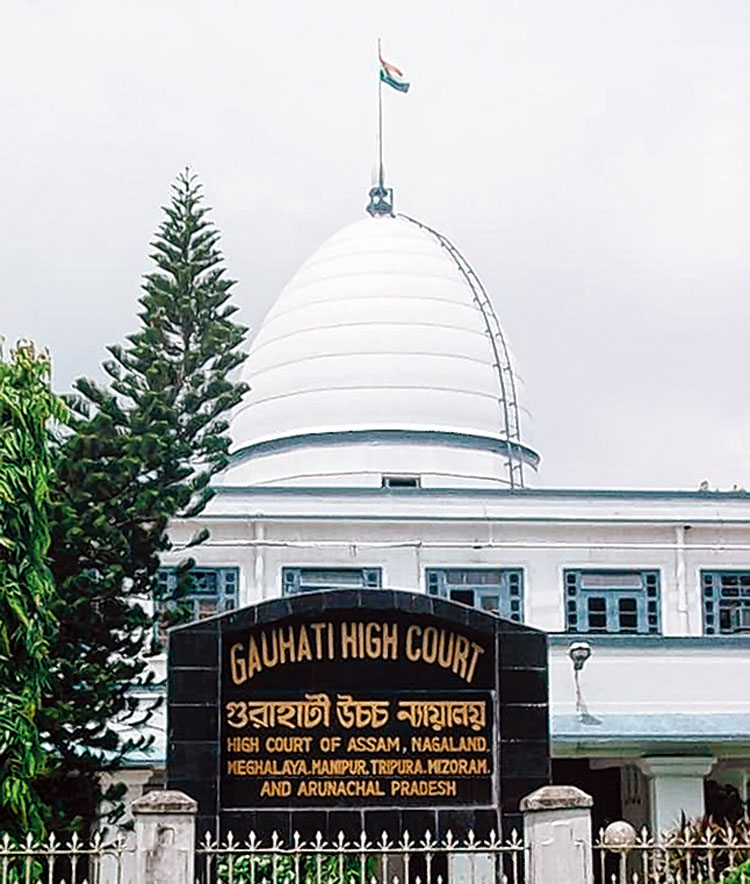 Gauhati High Court on Friday set aside the suspension of Nagaon deputy superintendent of police Sabita Das as the state government failed to frame charges against her within the stipulated time in an alleged bribery case.

Justice N. Kotiswar Singh reinstated the senior police official with her rank and post as the state government did not frame charges against Das within the three-month period. “The court set aside the suspension order. Her salary and other components will remain as earlier. The detailed judgment is being drafted,” additional senior government advocate Dipankar Nath said.

Das had filed a writ petition on October 10 last year, after she was placed under suspension for an alleged bribery case in Nagaon district. She had claimed that she was a victim of departmental rivalry as she had raised questions over the “nexus of some police officials with criminals”.

Iftiquer Rafique, Das’s advocate, said the government must serve notice and frame charges of any wrongdoing by a public servant, who is facing disciplinary action, within the stipulated time. “Forget framing of charges, even notice was not served to Das in these months. The government failed to show any step taken in this case. So, the suspension order was set aside by the court,” he added.

“The petitioner (Das) has every reason to believe that the complaint filed against her and the subsequent departmental inquiry is an outcome of the conspiracy done by some of the officials of her department,” the petition said.

Das alleged the whole procedure of conducting the inquiry against her, based on which the suspension order was issued, was “arbitrary and adopted with mala fide intention”, making it liable for setting aside and quashing.

On August 31 last year, Das picked up four youths for allegedly consuming alcohol in a car in Nagaon, and they could not produce any documents. The youths were immediately handed over to Nagaon Sadar police station and were released the next day, after routine paper work.

However, on September 3, one of the four boys, Sourabh Hazarika, claimed that a home guard had allegedly sought a bribe of Rs 40,000 on behalf of Das and filed a complaint before the DGP.

A departmental inquiry was conducted by the additional DGP (administration) against Das and the report was submitted on September 7 and she was placed under suspension on September 17.

Das claimed in the petition that she was not even informed about the inquiry and her version was not recorded. She came to know about it only after receiving the suspension order, the official said.