Meghalaya chief minister had recently travelled to Manipur and Delhi 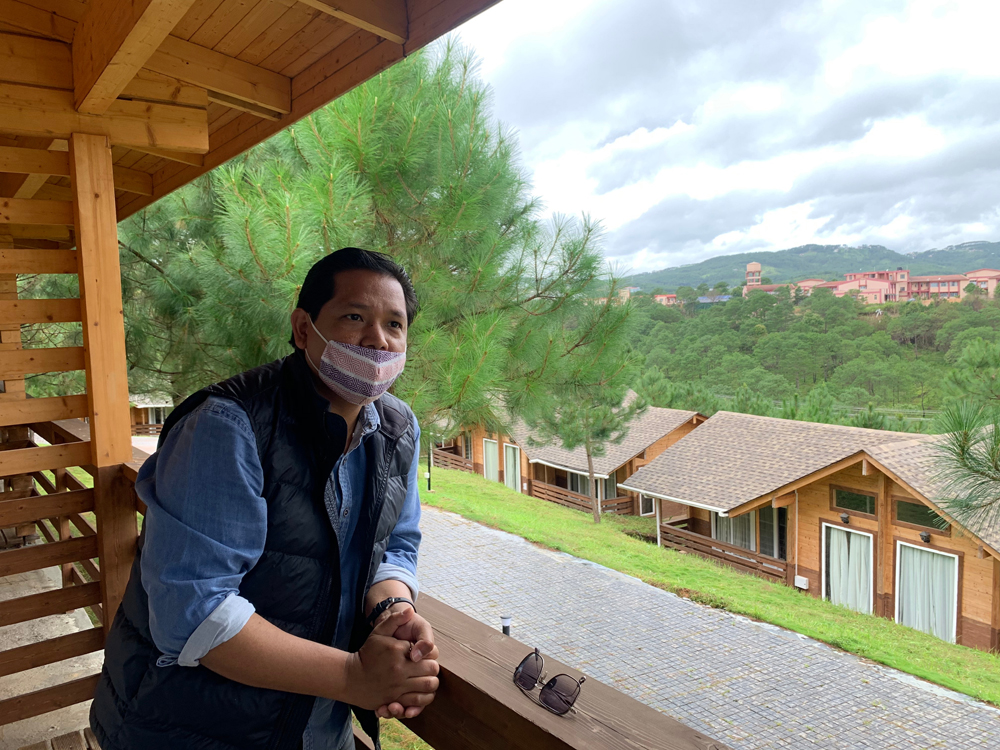 In a communiqué, the chief minister’s office stated that Conrad has been under home quarantine for the past four days after his return from Manipur and Delhi.

The first test was conducted on June 22 while the second test was done on Sunday, the communiqué stated.

As a precautionary measure, the chief minister will be under home quarantine for a few more days.

The team of officials and police, who had accompanied the chief minister to Guwahati, also tested negative for the virus and are under home quarantine.

However, Conrad said two more positive cases were detected on Sunday in Meghalaya. The two belong to one of the central armed police forces.

With these new positive cases, Meghalaya currently has seven active cases. While 42 patients have been cured, one patient had passed away on April 15.

The political developments in Manipur had forced Conrad to travel to Imphal and New Delhi after four disgruntled National People’s Party (NPP) legislators pulled out from the N. Biren Singh government.

To diffuse the situation, Conrad, who is also the national president of the NPP, along with Assam health minister Himanta Biswa Sarma, intervened and took the four legislators to Delhi to meet BJP president J.P. Nadda and Union home minister Amit Shah.

The four legislators, who were also ministers in the Biren Singh government, withdrew their resignation letters along with their decision to withdraw support.