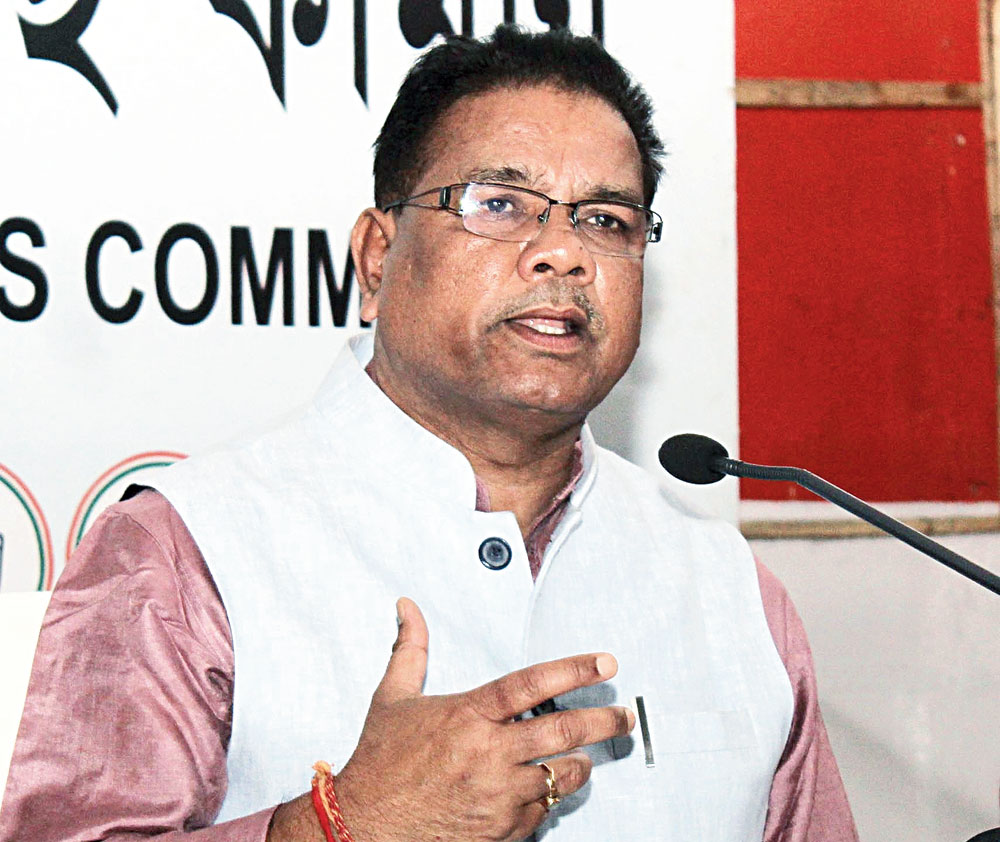 Assam PCC president Ripun Bora on Friday wrote to governor Jagdish Mukhi urging him to take over the administration of the Bodoland Territorial Council (BTC) on expiry of its term on April 26.

The five-year-term of the present BTC will expire on April 26.

The Assam State Election Commission had announced the election and the process of election continued till the stage of final publication of the contesting candidates for 40-member MCLA (Members of Council Legislative Assembly) of the Bodoland Territorial Council. The date for polling and counting was fixed on April 4 and April 8 respectively. But the polls had to be postponed because of the countrywide lockdown to stem the spread of the coronavirus pandemic.

Bora said considering the trend of coronavirus, there is no possibility of holding the election before April 26 and asked the governor to uphold the sanctity of the Constitution. “Under the circumstances, I urge you to take over the administration of BTC on April 26 on expiry of its five-year term. In this connection, the Assam government may advise you to extend the term of the council for another 6 (six) months under the proviso to Para 2 (6)A of Sixth Schedule of the Constitution of India,” Bora said in the letter to Mukhi.