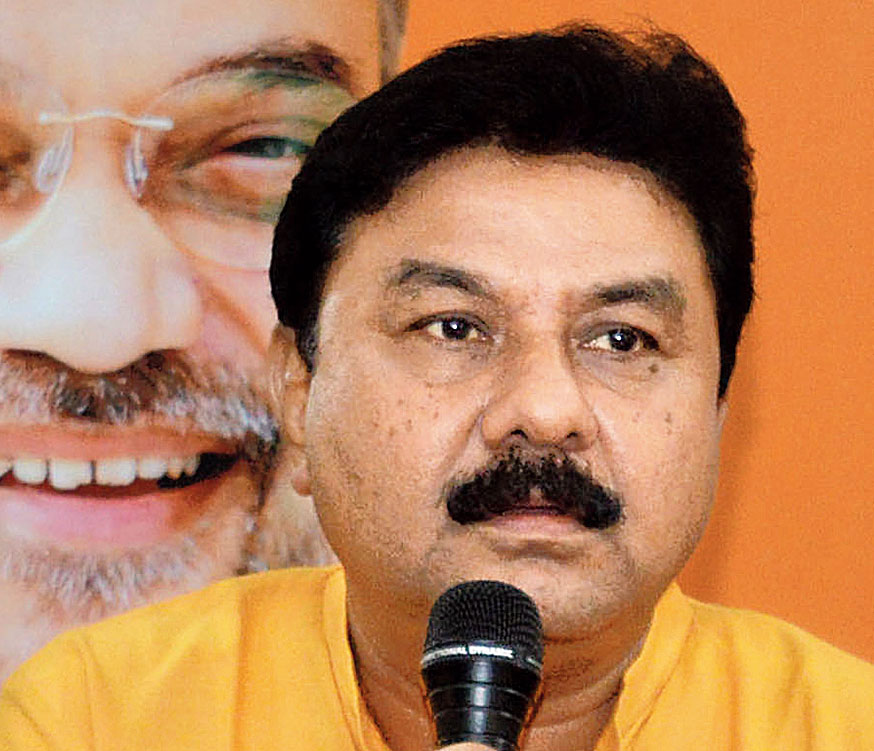 The Assam BJP on Friday appealed to the state government to ease the lockdown restrictions for farmers so they can work in their agricultural fields by maintaining social distancing.

“Agriculture is the backbone of the state’s economy. We appeal to the state government to consider easing the lockdown-related restrictions for the farmers so that they can go back to their agricultural fields and sell their produce,” Assam BJP president Ranjeet Kumar Dass told reporters here.

Farmers are one of the worst hit by the 21-day lockdown announced to check the spread of novel coronavirus in the country. Many farmers have been forced to destroy their farm produce as they are unable to sell it. Besides, farmers in Assam get engaged in paddy cultivation, the lifeline of the rural economy.

Dass said it was unfortunate that Assam Congress president Ripun Bora had complained to Sonowal about alleged politicisation in distributing of relief materials. “Our chief minister and health minister are hurt to receive such a complaint. This was unnecessary,” he said.

Bora on Wednesday told Sonowal in a letter that only BJP workers and supporters are being included in the list of beneficiaries for the government’s relief measures.

Dass said around 32,000 BJP workers have so far helped over eight lakh poor families during the lockdown period. He added that the party’s national president J.P. Nadda had advised them to continue helping the poor till May 15 as they may not get work soon after withdrawal of the lockdown.

“We are not aware when the lockdown will be withdrawn. The Prime Minister will take a call on it after discussing with the chief ministers. Nadda, through a video-conference, has urged us to continue assisting the poor families till May 15,” he said.

Dass, however, said during his interaction with the people, they said they would support whatever decision the government will take regarding the lockdown. “People said they did not have objection if the lockdown was extended, provided they are allowed to perform essential activities.”

Dass appealed to the people to refrain from posting inciting matter on social media and cooperate with the state government instead. He thanked the government for being vigilant about social media posts.

Transit pass: Following an appeal from farmers in Golaghat district, deputy commissioner B.C. Modi directed the circle officers in consultation with the respective officers-in-charge of the police stations to issue transit passes to the vehicles and drivers for transportation of vegetables to the adjacent districts and neighbouring states.