Alternative to vegetables (poisonous mushrooms) leads to death in Northeast 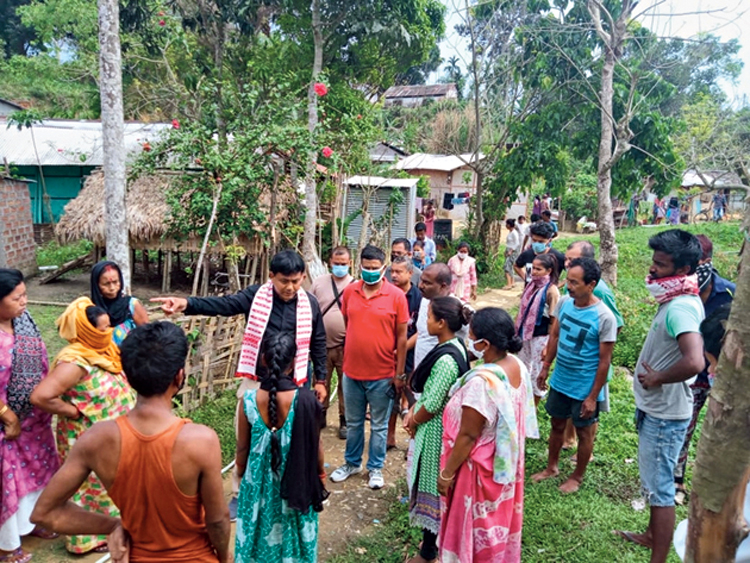 Several deaths have been reported in the Northeast following consumption of poisonous wild mushrooms by poverty-stricken families as an alternative to vegetables which they could ill-afford during the lockdown.

In the family of four, Mani Sonar, 34, and her son Bhavesh, 4, died after consuming wild mushrooms gathered from nearby forests. Mani’s husband Ajit and her daughter Sarita, 12, are still under treatment at Assam Medical College and Hospital in Dibrugarh. Purnima is also hospitalised at the AMCH.

A relative of the Sonar family said, “The family had brought mushrooms from the nearby jungle and all of them ate it. After that they started suffering from vomiting, diarrhoea, giddiness and nausea. As their condition started deteriorating, they were taken to Digboi civil hospital, where, after preliminary treatment, they were referred to Tinsukia civil hospital and then to Dibrugarh.”

A local resident said, “Mani’s family is among the poorest of the area. They are daily wagers and are jobless during the lockdown. They collected whatever vegetables they could, including mushrooms, from the forest for survival.”

However, the mother and son’s post-mortem report is still awaited to ascertain the cause of death. Sugandha, a daily wager, said they were getting enough rice from the government. “Legislators, government officials and others are helping needy people like us but the help doesn’t reach every cottage.”