Speaker informed that a notice of no-confidence was received against the govt, signed by some opposition members 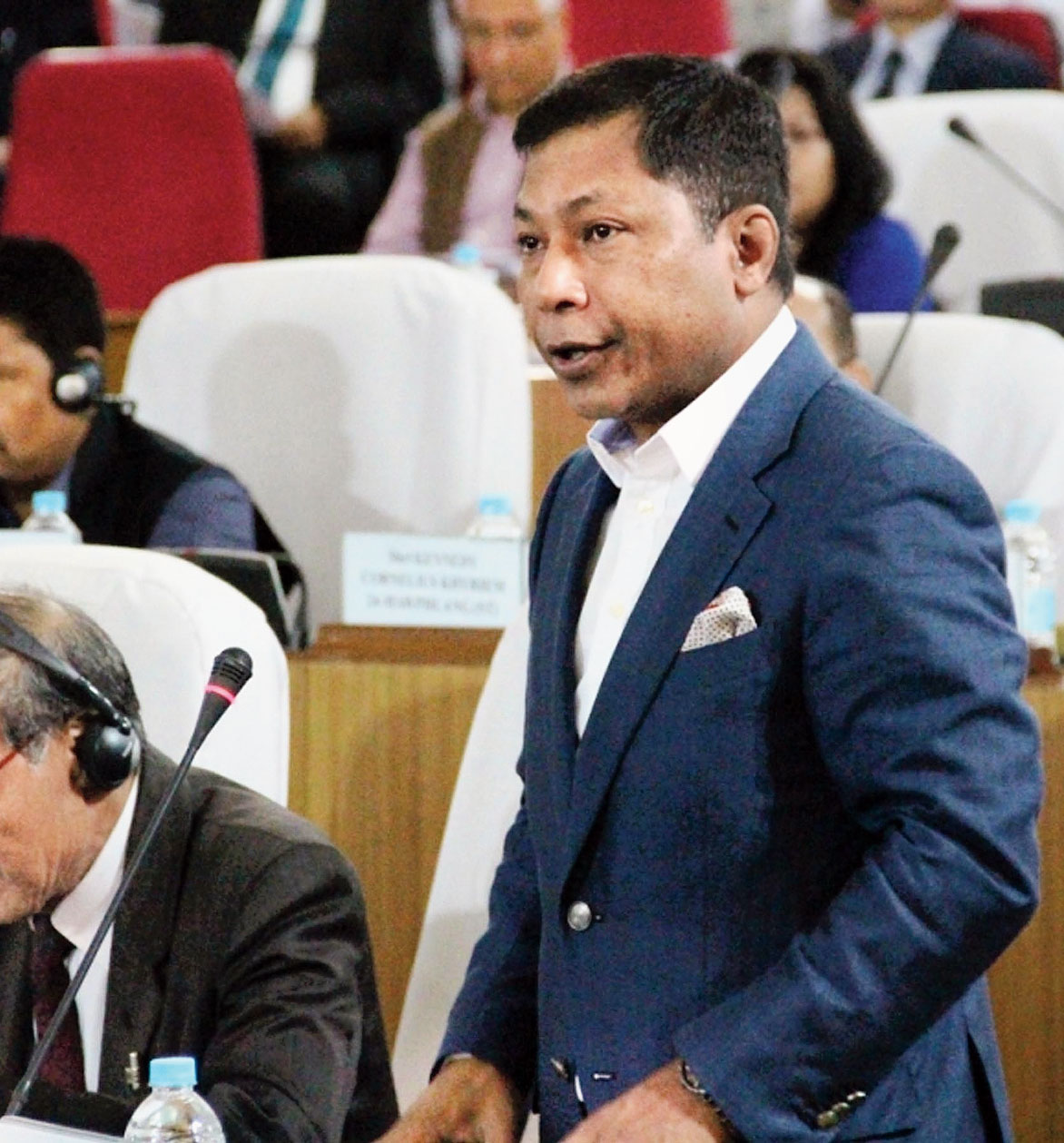 A no-confidence motion brought by the Opposition Congress against the ruling Meghalaya Democratic Alliance (MDA) government on Thursday was disallowed from being tabled.

After the House was convened for the daylong special session, Speaker Metbah Lyngdoh informed that a notice of no-confidence was received by him against the government, which was signed by some Opposition members.

The Opposition wanted to bring the motion expressing want of confidence in the government led by Conrad K. Sangma on issues relating to lack of funds, massive corruption and others.

However, the Speaker pointed out that according to the rules, the motion cannot be admitted.

Leader of Opposition Mukul M. Sangma said the Assembly did not have much scope to discuss the various issues.

He said while the budget session was curtailed in view of the Lok Sabha polls, the autumn session had a short duration.

He suggested that the special session be extended for disposing of the motion.

Deputy chief minister Prestone Tynsong said the Opposition’s objective of bringing in the motion was to topple the government.

“Today is a historic day (as the House will adopt a resolution for the introduction of the inner line permit. Why should we mix up the issues? Let us not dilute it,” Tynsong said.

However, senior Congress leader Charles Pyngrope clarified that it was not the Opposition’s intention to bring down the current government.