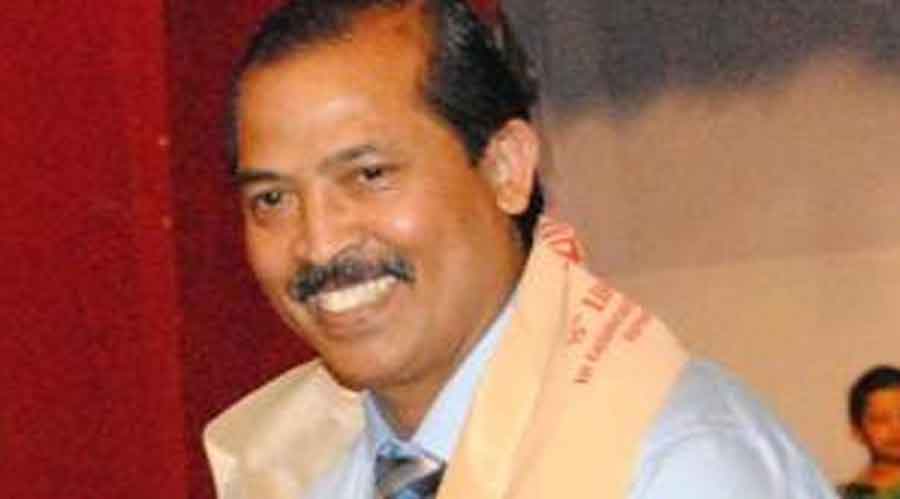 The Congress is likely to suspend all the five MLAs who on Tuesday joined the National People’s Party (NPP)-led Meghalaya Democratic Alliance (MDA) government in which the BJP is a constituent, Meghalaya PCC president Vincent Pala said on Friday.

The switchover has caused unease in both the Congress and the BJP with the archrivals holding separate meetings in Shillong.

The BJP has decided that it will seek a clarification from chief minister Conrad Sangma as a constituent of the government on the development.

After a four-hour MPCC office-bearers’ meeting in Shillong to discuss the issue of the MLAs, Pala said: “The high command is not in favour of five MLAs joining the MDA... They told me they will be having a meeting and taking appropriate action... so likely the MLAs may be suspended and then served with show cause.”

That all is not well  within the PCC was evident from three of the five MLAs missing the meeting convened at the Congress Bhavan.

According to Meghalaya PCC working president P.N. Syiem, the AICC has been apprised that most of those who attended the meeting believed that the five MLAs should withdraw their support to the MDA government.

“That is the majority opinion, withdraw support to the MDA government. We have sent a report to the AICC,” he said.

Syiem also said that of the five MLAs, only Mayralbrom Syiem and Mohendro Rapsang attended the meeting. The trio who did not attend included CLP leader M. Ampareen  Lyngdoh, P.T. Sawkmie, and Kimfa S. Marbaniang.

The five had on Tuesday handed over a joint letter to chief minister Sangma to join the MDA government in the “interest” of the state and its people. Lyngdoh said it was a unanimous decision at their level.

Congress insiders said there was enough resentment over the move, which could harm the prospects of the party in the 2023 Assembly polls.

This is the second time the Congress finds itself in a spot since November when12 of the 17 Congress MLAs merged with the Trinamul making it the main Opposition party in the 60-member Assembly.

Congress insiders also said any action against the rebel MLAs could see them merge with other parties, especially the NPP and the United Democratic Party, leaving the party without any MLA in the 60-member house before the state polls.

the same, reflecting the “neglect of the state unit by the high command”.

The Meghalaya BJP unit in its nine-member core committee meeting on Friday evening decided to write to the chief minister seeking clarification over the move of welcoming the Congress members to the MDA fold.

“Our national VP M. Chuba Ao also attended the meeting. We will write a letter to the chief minister on Monday seeking clarification since we were not informed about the move as a coalition partner. We will wait for his response before deciding our next course of action,” state BJP president Ernest Mawrie told The Telegraph.

Mawrie said like the central leadership they were also working towards a Congress-mukt Meghalaya.

“Our resolve is becoming a reality,” he said, pointing to the Congress MLAs joining the MDA without taking the approval of either the AICC or the MPCC.

The BJP has two MLAs in the assembly, of whom one is a minister in the Sangma cabinet.

With Congress’ support, the MDA now enjoys the support of 48 MLAs. The only Opposition now is the Trinamul, which has 12 MLAs.