The police team killed one smuggler and injured 3 other; Six policemen were also injured 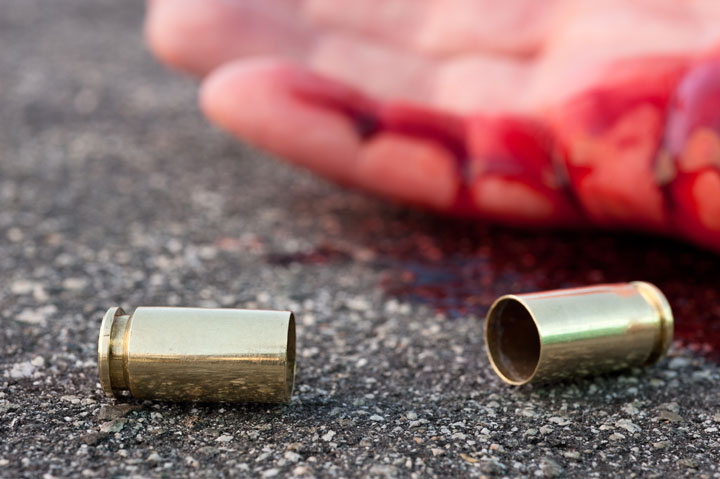 When the police team tried to stop the suspected smugglers, they attacked them with sticks and dao (machete). The policemen fired in retaliation
Representational image from Shutterstock
Mukesh Kumar Singh   |   Dhubri   |   Published 04.01.20, 08:38 PM

A suspected cattle smuggler was shot dead while three were injured in an encounter with police at Mahamaya Char near the Indo-Bangladesh border in South Salmara-Mankachar district in lower Assam in the wee hours on Saturday. Six policemen were also injured.

The deceased was identified as Nurjamal Sheikh, 35, while the injured are Pasan Ali, Alom Ali and Dulal Sheikh, all from the district.

South Salmara police station officer-in-charge Abdul Kalam Azad said a police team was on its way to investigate another case on Friday night when it noticed cattle being transported by a few persons near Mahamaya Char. When the police team tried to stop the suspected smugglers, they attacked them with sticks and dao (machete). The policemen fired in retaliation. The three injured smugglers were admitted to Dhubri civil hospital while the injured policemen were released after treatment. Sources said some suspected smugglers managed to escape under the cover of darkness.

The BSF had shot dead one cattle smuggler in the district on December 6 and another on November 15 last year.