BJP, in its manifesto released in New Delhi on Monday, stood firm on its support for the bill 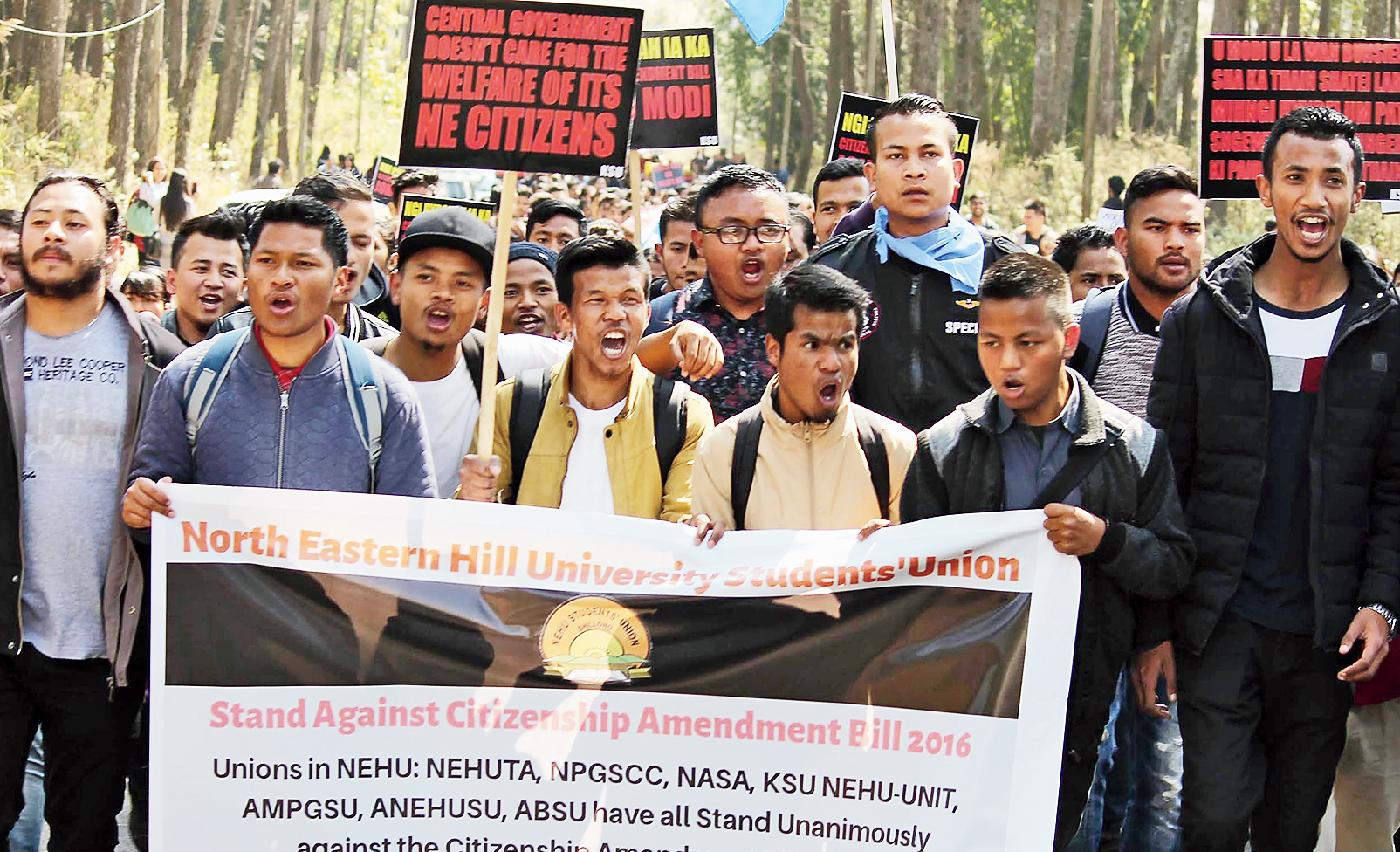 The ruling BJP has brought the Citizenship (Amendment) Bill, 2019, back into prominence after promising to enact a legislation for protection of religious minorities from the neighbouring countries.

Notwithstanding the protests which were witnessed in the Northeast recently, the BJP, in its manifesto released in New Delhi on Monday, stood firm on its support for the bill.

The party stated that the Hindus, Jains, Buddhists and Sikhs — escaping persecution from India’s neighbouring countries — would be given Indian citizenship.

The BJP, in the same breath, tried to appease voters in the northeastern states by stating that it would “clarify” to sections of people on the bill while committing to protect the “linguistic, cultural and social identities” of the people of the Northeast.

“We are committed to enactment of the Citizenship (Amendment) Bill, 2019, for protection of individuals of religious minority communities from neighbouring countries escaping from persecution,” the BJP said in its “Sankalp Patra” or party manifesto for the 2019 Lok Sabha polls.

In the same paragraph, the BJP was quick to add: “We will make all efforts to clarify the issues to the sections of population from the northeastern states who have expressed apprehensions regarding the legislation. We reiterate our commitment to protect the linguistic, cultural and social identities of people of the Northeast.”

The portrayal of the BJP’s commitment to enact the bill has not come as a surprise as its president Amit Shah had stated in February in a rally in Assam that the party would bring back the bill to Parliament if voted to power.

The National People’s Party (NPP) — which is leading the ruling coalition in Meghalaya and also an ally of the BJP — reiterated its stand against the bill.