Relations have been tenuous with members clashing several times 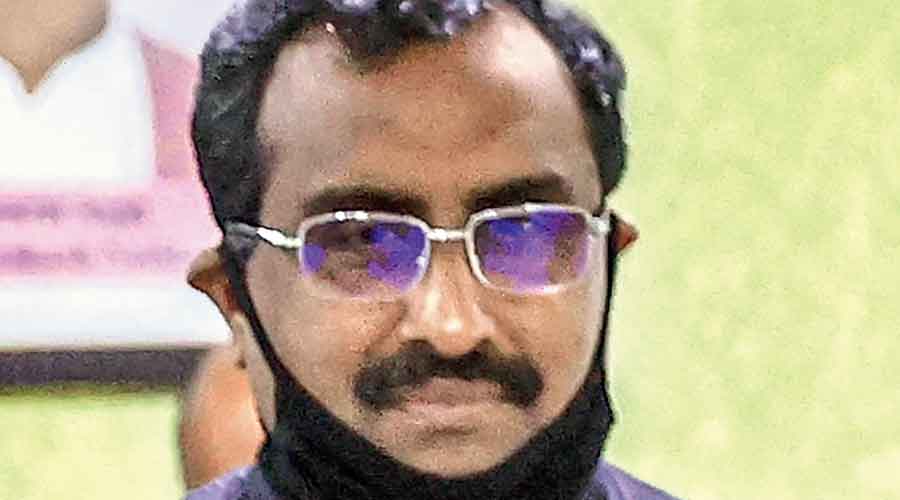 The BJP is keen on continuing its alliance with Indigenous Peoples Front of Tripura notwithstanding hiccups the coalition government is facing from time to time in the state.

Senior BJP and IPFT office-bearers told The Telegraph that BJP general secretary and northeast in-charge Ram Madhav made this clear during a 45-minute meeting with senior IPFT leaders in Agartala on Saturday evening.

The BJP-IPFT combine came to power by comprehensively winning the 2018 Assembly polls, ending the Left Front’s 25-year rule. But their ties have been tenuous since assuming power with their members clashing with each other several times.

The Madhav-IPFT meeting came within a day of the IPFT calling a 24-hour strike in Khumulwng, the headquarters of the Tripura Tribal Areas Autonomous District Council (TTAADC), seeking the immediate release of one of its arrested leaders.

The strike not only saw IPFT members paralyse normal life but also accused the senior partner of weakening the party and being anti-tribal.

BJP chief spokesperson Subrata Chakraborty told this newspaper that Madhav also assured that all differences would be sorted out through bilateral talks.

Echoing Chakraborty, IPFT general secretary and tribal welfare and forest minister Mevar Kumar Jamatia said they submitted a seven-point memorandum to Madhav for the smooth functioning of the ruling alliance.

Jamatia also said both parties were also keen on fighting the ensuing TTAADC polls in alliance. “But we will handle the issues related to the polls and we would want maximum number of seats in the 28-member council,” he said.

The IPFT raised several demands in the memorandum including coordination committees at all levels for the smooth functioning of the coalition government; include Kokborok language (the language of the native Tripuri people) in the Eighth Schedule of the Constitution; a medical college in Khumulwng and one more ministerial berth for the IPFT in the Biplab Deb-led council of ministers.

Four berths in the 12-member ministry are still vacant.

Jamatia said Madhav was reminded of the committee constituted by the ministry of home affairs on September 27, 2018 to look into the socio-economics, linguistics, cultural and other political issues of them. The committee was asked to submit its report within 90 days but nothing has happened so far.

“We reminded Madhav ji about the committee. He has assured to look into all our demands.”