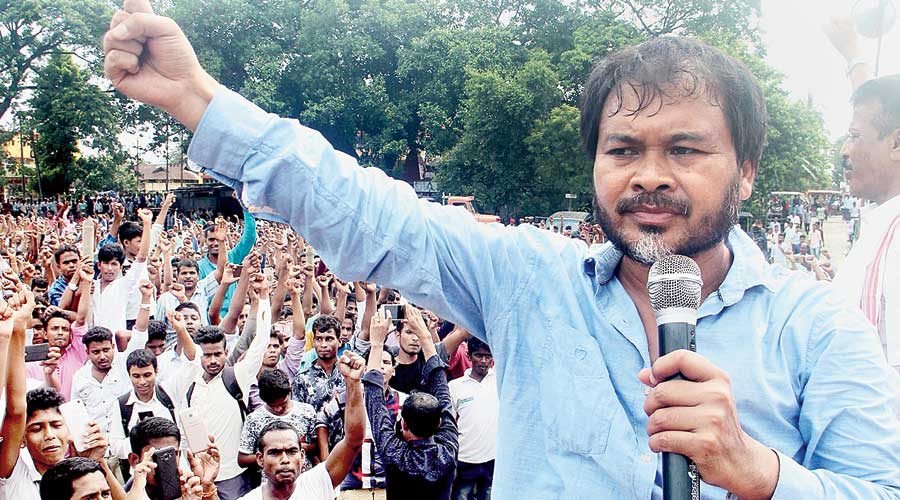 The Krishak Mukti Sangram Samiti (KMSS), a peasant organisation espousing the cause of Assam, has joined the growing list of organisations and leading citizens that have floated or will float a regional political party to take on the ruling BJP alliance in next year’s Assembly polls in the state.

On Saturday, the KMSS not only said that it will float a new political front to contest next year’s Assembly elections but also named its chief adviser Akhil Gogoi as the chief ministerial candidate.

KMSS’ decision to float the party comes close on the heels of the ‘Anchalik Gana Morcha’ (AGM) floated by the group led by Rajya Sabha MP Ajit Kumar Bhuyan and the one being planned jointly by the All Assam Students’ Union and the Asom Jatiyatabadi Yuba Chatra Parishad.

Senior advocate Arup Borbora also plans to float a new party. Veer Lachit Sena, another outfit which espouses the cause of Assam, also has similar plans.

Like the others, KMSS, however, made it clear that they were for a united fight of secular and regional forces against communal forces. The common thread running through these proposed outfits is the avowed goal to unseat the BJP-lead alliance which they see as force working against the interest of the state. The developments also suggest that no one force can take on the ruling alliance on its own. 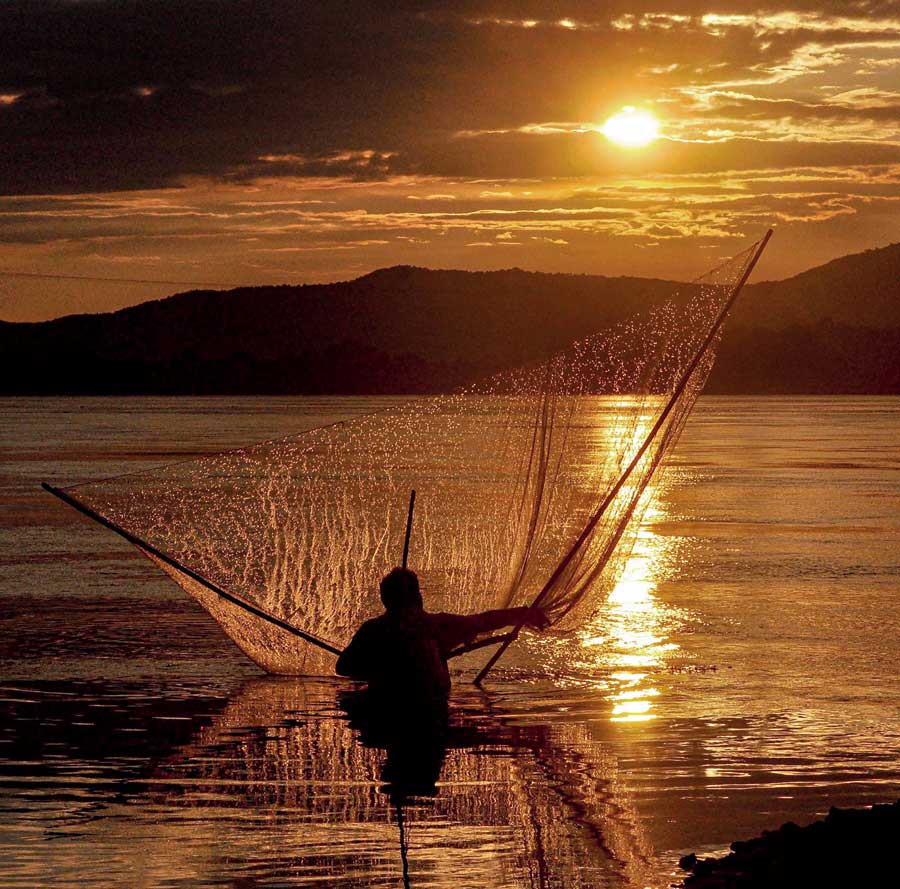 A fisherman casts his net in the Brahmaputra river in Guwahati on Sunday.
PTI

KMSS president  Bhasco De Saikia, who made announcement of the new party here,  said the Constitution of the proposed party was ready but that they will seek the views of the people of the state on how to go about their objective of securing the rights of the people without any discrimination.

The new party’s key objectives will be promoting federalism, secularism and economic self-dependence, Saikia said, adding that the KMSS will however remain apolitical

The proposed party will get a name after Akhil Gogoi is freed but it will not be known as Ganamukti Sangram Samiti decided few years ago at its general conference in Sivasagar.

Gogoi is in jail for over eight months following the violence triggered by the massive anti-CAA protests in December.

Opposition Congress, too, is trying to cobble up an alliance of anti-BJP forces but it facing opposition from within over its move to ally with the All India United Democratic Force (AIUDF). On the other hand, the ruling BJP is confident of winning at least 100 of the 126 seats.

Assam goes to the polls in April-May next year.