Road pitching, which started recently, is not being done properly, they alleged 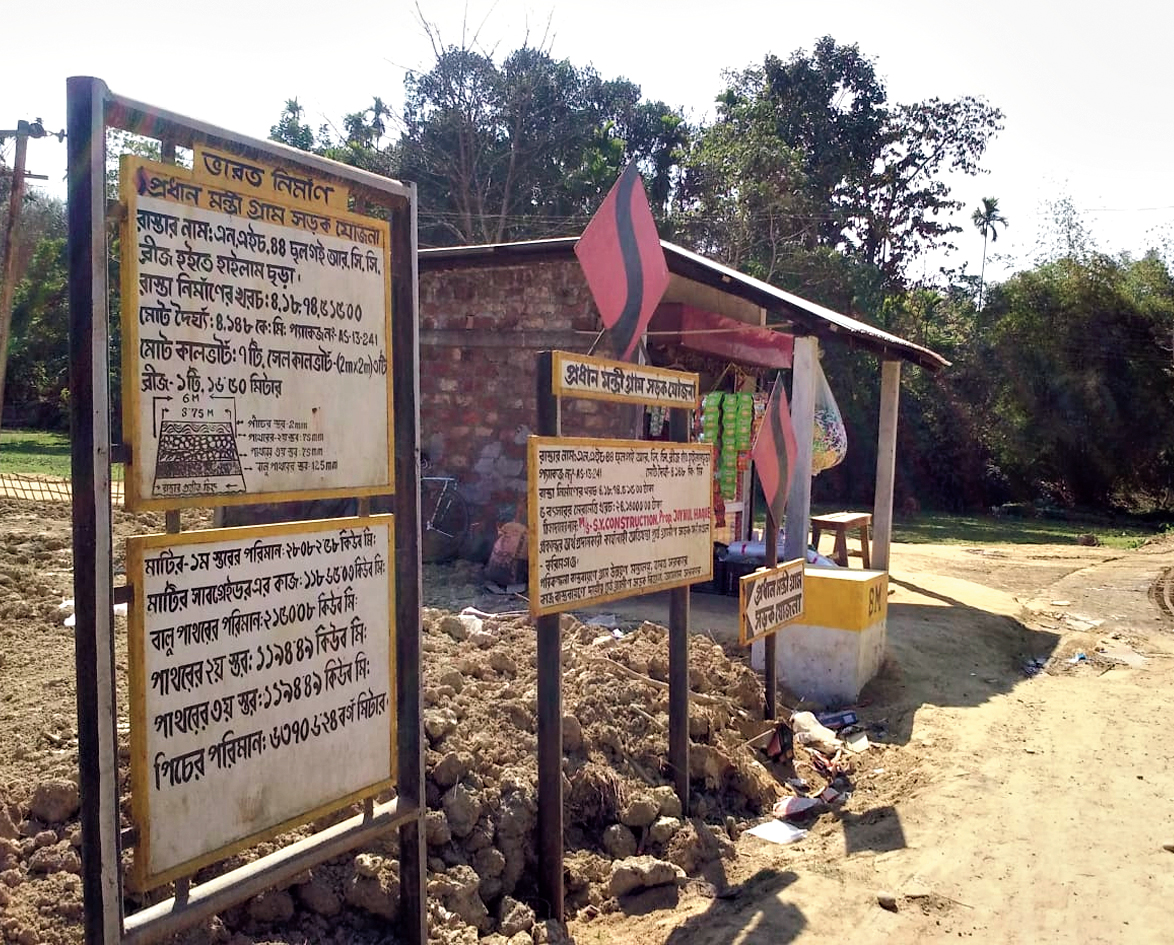 Villagers in south Assam’s Karimganj district have alleged largescale anomalies in the construction of a road and sought the intervention of the local legislator.

The affected villagers said construction of the road was started in 2019 and work like soil-filling and stone-filling were seemingly done in a satisfactory manner.

However, road pitching, which started recently, is not being done properly, they alleged.

“Cracks have developed in several portions of the road, perhaps because of poor quality material and non-adherence to guidelines,” a villager said, echoing others. The villagers fear that the road will be washed away in the monsoon.

They alleged that they had complained a number of times to the authorities, including PWD junior engineer Nirmal Nath, but to no avail. Nath was not available for comments.

The contractor assigned for the road work, J. Haque, said the work was being done according to guidelines. He rubbished the allegations of anomalies as “totally baseless”.

The villagers have sought the intervention of Patharkandi legislator Krishnendu Paul in connection with the alleged anomalies in construction of the road.

Paul said corrupt practices, if any, would not be tolerated. Necessary steps would be taken, he added.