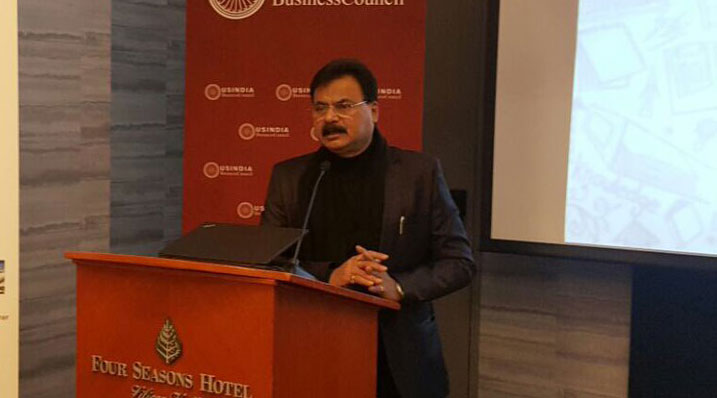 The Assam government on Friday said the ordinance to facilitate setting up of MSME units will not only be a “huge game-changer” by aiding the ease of doing business but will also not pose a threat to the land rights of the indigenous communities.

Industries minister Chandra Mohan Patowary on Friday released the salient features of the Assam Micro, Small and Medium Enterprises (Facilitation of Establishment and Operation) Ordinance to allay the apprehensions of a section of the people on the apparently blanket permission for converting any plot of land to set up industries.

The elaborate clarification has a lot to do with the critics, including the All Assam Students’ Union (AASU), wanting clarity about the land-use policy, fearing that a blanket nod would lead to the indigenous people losing their land and, consequently, their identity in the long run.

The critics believe the ordinance will make the indigenous communities vulnerable to market forces and outsiders with big pockets and maybe forced to sell their land to them.

The state government also said an aspiring entrepreneur will not get an acknowledgement for his self-declaration if the land falls under the restricted categories such as public grazing reserve, village grazing reserve, wetlands, eco-sensitive zones, heritage, historical, archaeological sites and land settled, allotted or reserved for religious institutions like xatras, naamghars, temples and wakfs, and land under tribal belts and blocks, among others.

Around 24 lakh unemployed people, including the returnees from other states, could directly or indirectly benefit from the move, he said.