Choice of colour purple for Modi

Arunachal tea to be gifted to Gujarat Summit delegates 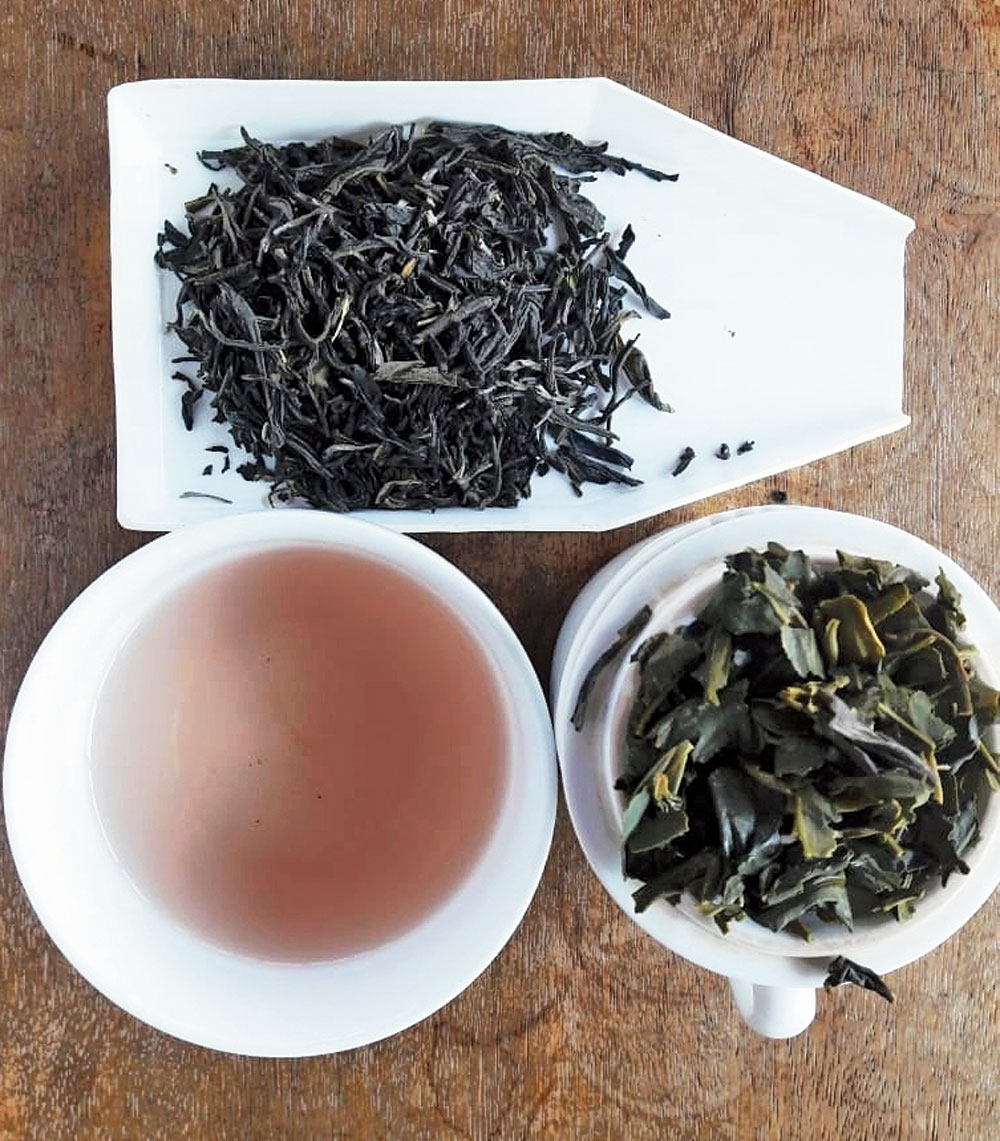 It could just be the perfect gift for someone who takes immense pride in his chaiwalla image.

Purple tea from Arunachal Pradesh, which was sold for the first time in the country at the Guwahati Tea Auction Centre (GTAC) auction on Wednesday for Rs 24,501 a kg, will be presented to Prime Minister Narendra Modi at a summit in Ahmedabad, Gujarat, early next year.

Dugar Consumer Products has a tea packaging unit in Guwahati and a specialty tea boutique called te.cha in Ahmedabad. The Dugar family is the oldest buyer at the GTAC.

The total quantity sold on Wednesday was 1.2kg.

Dugar Consumer Products director Rishabh Dugar said, “Half of the lot bought at the auction will be at our tea boutique in Ahmedabad for our customers and the other half will be specially packed for delegates for the Vibrant Gujarat summit in Ahmedabad in January 2019. We decided to buy purple tea as it is new in the country.”

“We are the gifting partner for Vibrant Gujarat” Dugar told The Telegraph.

Modi, who is credited with starting the investor summit when he was Gujarat chief minister, will attend the event, scheduled to be held from January 18 to 20 next year in Gandhinagar.

Dugar Consumer Product sells its tea product under the brand name Uphaar and is one of the largest tea packet sellers in the Northeast.

Donyi Polo’s senior manager Manoj Kumar said the price was totally unexpected. “We were expecting Rs 15,000 but not Rs 24,501,” he said.

Kumar said the purple tea plants were found in a forested area in the Pame area in East Siang district of Arunachal Pradesh a few years back.

The purple tea is mild and there is no astringency. It tastes like green tea without the grassy and vegetal notes. Around 10,000 purple tea leaves are needed to make 1kg of purple tea.

The tea is made from plants rich in anthocyanin, which gives the leaves a distinctive reddish purple appearance. Anthocyanin is a type of flavonoid, which is said to provide health benefits through its antioxidant effects. The presence of anthocyanin is evident when tea turns pinkish/purple on adding a drop of lemon juice.