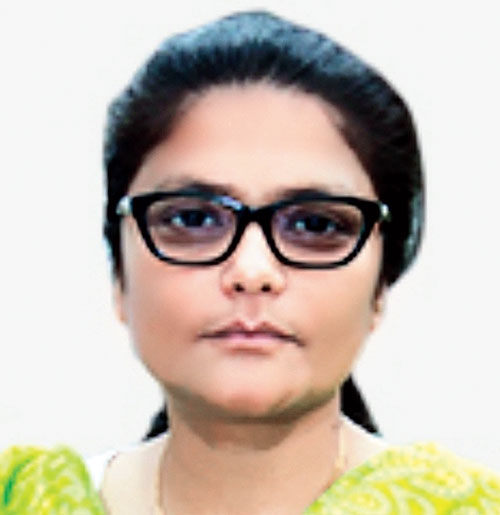 Assam chief minister Sarbananda Sonowal met six MLAs and three officebearers of the party from Cachar district in Dispur on Wednesday to finalise the names of candidates and strategies for the prestigious Silchar Lok Sabha constituency.

Silchar will go to the polls on April 18.

Sonowal met the MLAs and party officials and took their views and understood that there was a difference of opinion regarding the selection of party candidate for the seat.

Most of them suggested the name of former Union minister and veteran party leader Kabindra Purkayastha.

The two-hour meeting discussed strategies to retain the seat.

The six MLAs of Cachar and two general secretaries, Prasenjit Bhattacharjee and Kanad Purkayastha, attended the meeting and suggested a consensus candidate.

The party is up against sitting MP and president of All India Mahila Congress, Sushmita Dev, the daughter of the late Congress leader Santosh Mohan Dev.

The panel of party candidates for all 14 seats were finalised in Guwahati on Thursday.

The candidate for Karimganj (SC) has not been finalised.

Sources said Sonowal was trying to nominate a candidate belonging to the tea community to woo the tea belt voters. Deputy Speaker Kripanath Malla is one of main aspirants of the seat.