AIUDF MLA Aminul Islam says he condemns Pulwama attack, and his FB post has been misinterpreted 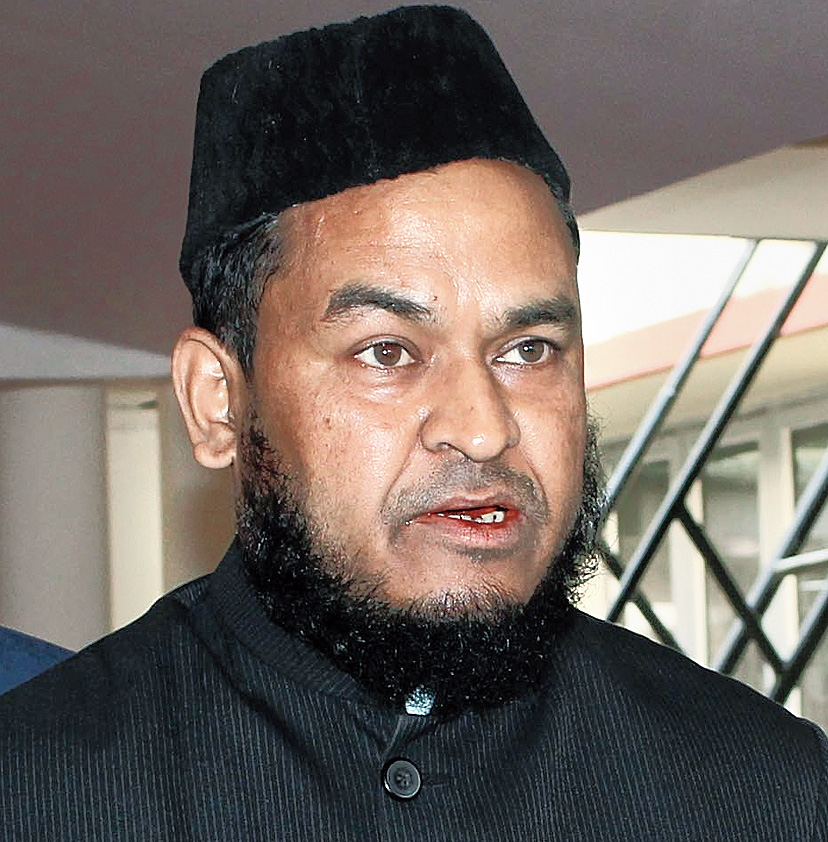 Mohammad Hafizur Rahman alias Sunny was arrested in Assam’s Darrang district on Tuesday for a pro-Pakistan Facebook post after the Pulwama attack.

Rahman’s arrest takes the number of people apprehended in Assam since Monday to five, including three from Tinsukia and one from Goalpara.

Dispur has made it clear that “no one indulging in anti-national activities would be spared”. Senior cabinet minister Himanta Biswa Sarma said on Tuesday that stern action would be taken against those who post messages inimical to national interests.

Darrang superintendent of police Amit Bhuyan said, “Sunny has been arrested for his pro-Pakistan status on his Facebook wall after which there were a massive outrage against him on social media. A case has been registered against him at Mangaldoi police station under Sections 124A (sedition) and 505(2) of the IPC.”

Khairul Alam, 19, from Tinsukia was arrested on Monday while his accomplices Rafiqul Haque, 27, and Saiqul Alam, 18, were arrested on Tuesday for allegedly writing “Pakistan Zindabad” on Facebook on Monday. The trio were booked for sedition, among other charges.

Tinsukia superintendent of police Shiladitya Chetia said an FIR had been filed against the three under IPC Sections 120(B), 121, 121A, 124A, 153, 153A, 153B along with Section 67 of the Information and Technology Act. “The cyber cell has been on high alert to keep track of all sensitive posts on social media that may lead to a possible law and order situation,” he added.

Goalpara youth Sahanur Alam was also arrested for an objectionable Facebook post on Monday. A Guwahati-based college teacher, Papri Banerji, was called by the police for interrogation but is untraced.

AIUDF’s Dhing MLA Aminul Islam is also facing the heat for his Friday’s Facebook post: “Why does terrorist attack take place in Kashmir regularly before every Parliamentary Election in India?”

Islam, against whom a case has been registered at Latasil police station, on Tuesday said he wanted to highlight the attacks carried out by Pakistan-backed outfits before parliamentary polls in India and his post had been misinterpreted.

He told The Telegraph, “Pakistan is trying to create a panic situation among our voters and wants to destroy their spirit. We have witnessed an attack before every parliamentary election. Why do terrorists target our jawans? Through my Facebook post, I urged an investigation from the Prime Minister. I condemn Pulwama attack and offer my sincere condolences to the families of martyred jawans.” He added, “Modi had demonetised all high-denomination notes to check terror funding. But he failed to do so”.