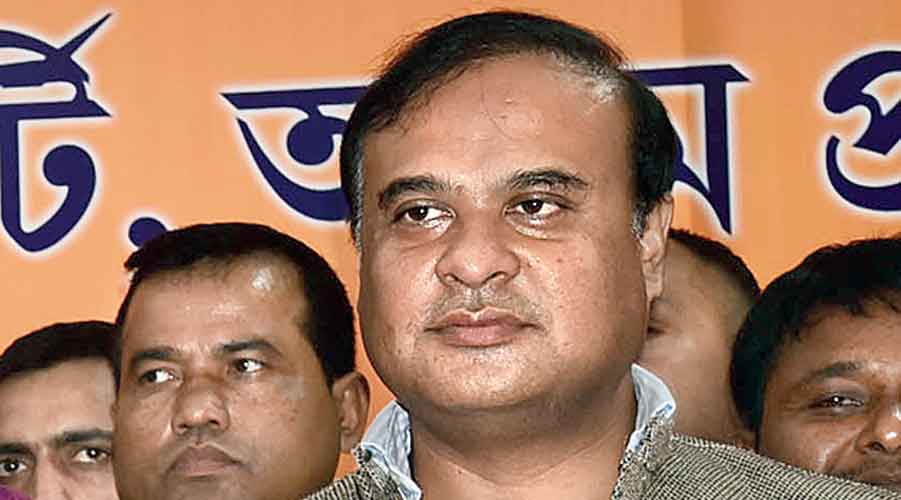 A four-time AGP MLA Renupoma Rajkhowa has in a letter to party president Atul Bora thrown her weight behind BJP leader Himanta Biswa Sarma as the next chief minister of Assam.

Rajkhowa’s letter, doing the rounds of the social media, has only added to the speculations over the next chief minister — incumbent chief minister Sarbananda Sonowal or Sarma.

The BJP’s official line is that the parliamentary board will take a “call” on the issue but elected MLAs have started airing their personal views.

Even Assam state BJP president Ranjeet Kumar Dass had told the media on Tuesday that everyone knows that “one of them will become the chief minister”.

The AGP is part of the BJP-led alliance that won the recently-concluded Assembly elections with a decisive margin. United People’s Party Liberal is the other alliance partner.

Rajkhowa in her May 4 letter urged Bora that the AGP legislature party take a decision backing Sarma as the next chief minister because he has worked for the all-round development of the state.

She had made the request in her personal capacity and made it clear in the letter that she will abide by any decision taken by her party which won nine seats in the polls, down from 14 in 2016.

When Rajkhowa’s response to the letter was sought, she said “talk to our president”. Bora, on his part, said he has also heard about the letter but is yet to go through it.

On the other hand, a first-time BJP MLA from Ratabari in Barak Valley too on Tuesday said that personally he wants to see Sarma as the next chief minister but will abide by whatever decision the party leadership take. Malakar said Sarma was the reason he has become an MLA.

Amid the MLAs airing their preferences, BJP national president J.P. Nadda said in Calcutta on Wednesday that the parliamentary board could not meet because of the post-poll violence in Bengal.

Nadda said there is system for taking such decisions. “The parliamentary board will meet and then an observer will be sent. There is a system...,” he said.

BJP insiders in Assam said in another two days everything will become clear. Few of them also hinted at the continuance of Sonowal for now but admitted Sarma was a very strong contender.

The ruling BJP had won 60 seats, the AGP nine, and the UPPL six seats. On the other hand, the Opposition Congress had won 29 seats, the AIUDF 16, the BPF four and the CPM one seat. The majority mark in a house of 126 is 64.