AGP has no right to oppose citizenship bill: BJP

Rift between BJP and its ally AGP as BJP claims AGP has no moral right to oppose Citizenship (Amendment) Bill, 2016 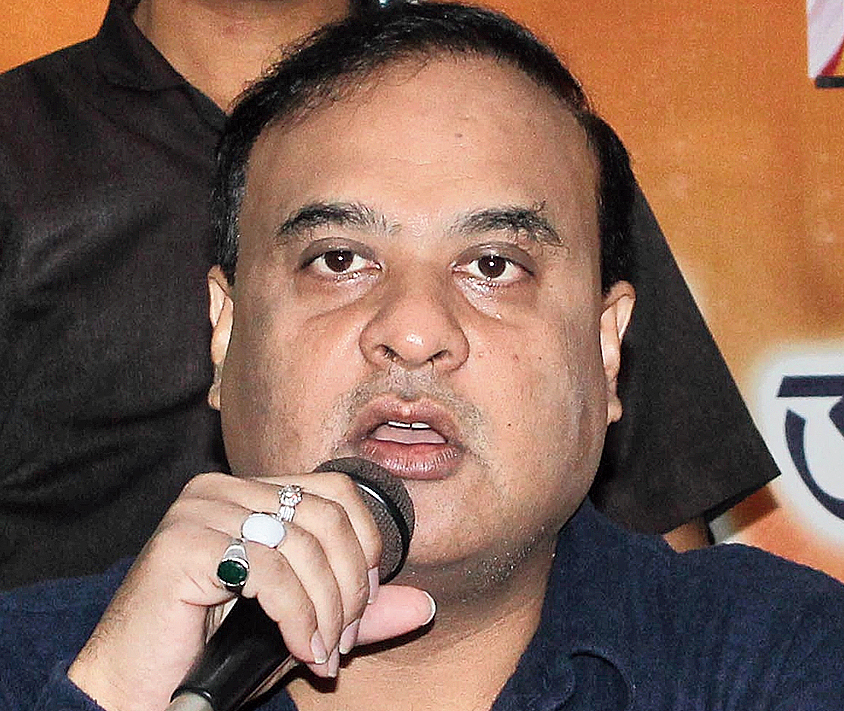 The rift between the BJP and its ally AGP became apparent on Sunday when BJP leader and Assam health minister Himanta Biswa Sarma said the AGP has no moral right to oppose the Citizenship (Amendment) Bill, 2016.

The bill, which envisages granting citizenship to minorities from Bangladesh, Pakistan and Afghanistan who entered India without valid documents in order to escape persecution, has been a bone of contention between the two parties with the BJP pushing for it while the AGP opposing it.

Sarma, who is also the convener of North East Democratic Alliance (Neda) — a platform of the BJP and its allies in the Northeast — said it was because of the AGP leaders, who had signed the Assam Accord, that 1971 was pegged as the cut-off year for detection and deportation of illegal migrants from the state instead of 1951 as in the rest of the country.

“It was because of the Assam Accord that at least 1 crore illegal migrants in the state have been legalised as Indian citizens, which resulted in demographic changes in the state. After that, the AGP has lost its moral right to oppose the citizen bill,” Sarma said.

He said in 1979 the then Prime Minister Indira Gandhi and the then Assam governor L.P. Singh had offered the Assam Agitation leaders to make 1971 the cut-off year for detection and deportation of foreigners but they rejected it because of which 900 people became martyrs. “But in 1985 they accepted 1971 as the cut-off year. If they had accepted the same proposal in 1979, so many people would not have died,” Sarma said.

He also took strong exception to a section of AGP leaders and MLAs attacking the BJP while campaigning for the panchayat polls.

Sarma said recently Naharkatia AGP MLA Naren Sonowal had hinted at a tacit understanding between the AGP and the Congress for the panchayat polls. “We are concerned about this development,” he said.

“We had requested the AGP for a friendly contest in the panchayat polls with an aim to defeat the Congress and the AIUDF, who are our common enemy. We may have differences on some issues but it should not affect our alliance. I hope the AGP leadership will condemn Naren and take action against him,” Sarma said.

He said the BJP will perform well in the panchayat polls as it had done in the Lok Sabha, Assembly and Karbi Anglong Autonomous Council polls in the state.