300,000 objections to inclusion of people in Assam NRC filed on final day

Till Sunday, only 600 objections had been filed 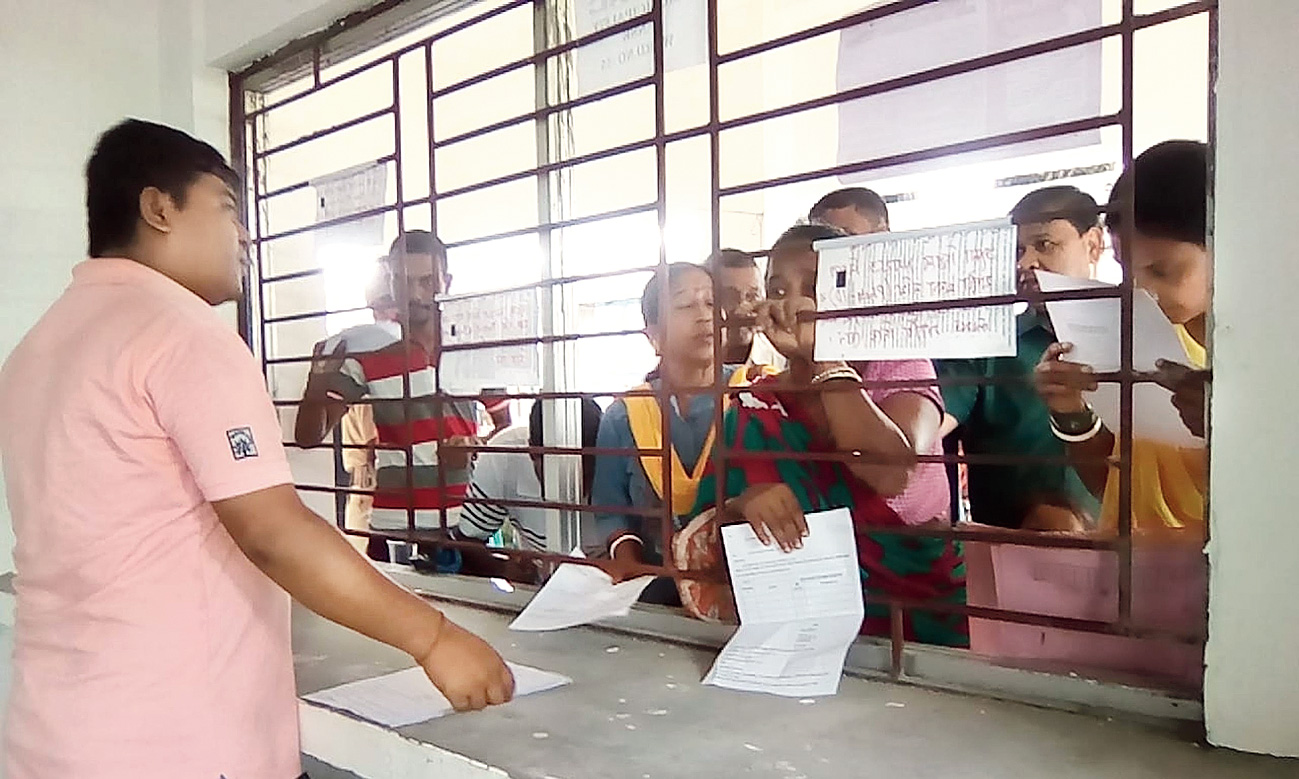 In a dramatic turn of events in the claims and objections process of update of National Register of Citizens (NRC) in Assam, around three lakh objections were filed in the last few hours before the Supreme Court’s Monday deadline ended at midnight.

However, till Sunday, only 600 objections had been filed.

Sources said the three lakh objections were filed by people mobilised by the All Assam Students’ Union (AASU) and 30 other organisations representing various ethnic communities after 5pm at the district headquarters. By then, most of the NRC Seva Kendras had closed.

Official sources said the number of objections counted till Tuesday evening was 2.6 lakh. “Counting is on and it may go up by 10 per cent,” an official said.

Objection is a process where someone can protest against the inclusion of the name of a person who he thinks is not a citizen of India in the NRC. The highest number of objections, over 70,000, was filed in Barpeta district, where the pilot project for the update was launched in 2010 but was suspended in July that year following a violent protest against the modalities for the update.

Barpeta additional deputy commissioner Pulak Patgiri said only 35 objections had been filed till December 30 but it swelled to over 70,000 before the deadline ended on December 31. There were over 19 lakh applicants in Barpeta district of which 2.7 lakh were excluded from the final draft list.

Sources said the AASU and the 30 organisations had been preparing for long to file the objections. Their members and supporters from across the state had provided them information about doubtful citizens against whom objections could be filed.

“Objections were filed against those who came to Assam in the recent past and set up villages and against those who seemed doubtful citizens. Inputs were taken from people living near them. The members of all these organisations had gone through the details before filing the objections,” a source said.

The source said most of the objections were filed in lower Assam districts.

The number of claimants reached 31.2 lakh till end of the process on Monday from 30 lakh till Sunday, that is, over one lakh people filed claims on the final day, a day described as “hectic” by NSK staff.