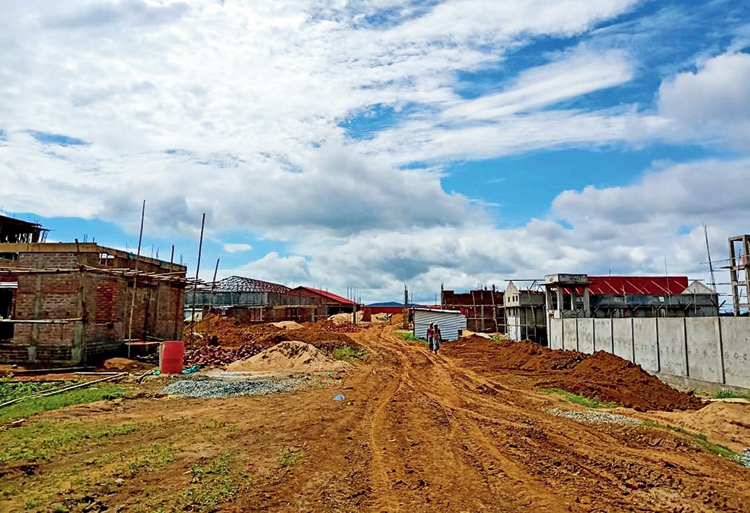 Ten inmates of Assam’s six detention centres, where declared/convicted foreigners are kept, died in different hospitals from March 1, 2019 to February 29, 2020, the NDA government said in the Lok Sabha on Tuesday.

Nusrat asked how many detention centres were there in Assam (operational and to be constructed), the capacity of each centre and the number of people who had died in the National Register of Citizens (NRC) centres/camps in the northeastern states, specially in Assam, in the past year.

She also asked whether the National Human Rights Commission had visited these centres in the last one year to monitor the living conditions of the detainees.

There is no National Register of Citizens (NRC) detention camp/centre is Assam, he said.

On March 11, minister of state in the Union home ministry Nityanand Rai had said in the Rajya Sabha that there were 802 persons in the detention centres of Assam on March 6, down from 1,043 inmates in November. This decline is being attributed by those in the know to the Supreme Court order last May for conditional release of those who have spent more than three years in the centres. All these detention centres are housed within district jails but separated from other inmates. The first detention centre was set up in 2009, prodded by a Gauhati High Court order in a case dealing with illegal foreigners.

On Tuesday, Rai said in the Lok Sabha that the Assam government had made necessary arrangements to provide legal aid through the District Legal Services Authorities to the needy people among those excluded from the final NRC.