Advertisement
Home / Jharkhand / Woman accused of 'witchcraft', beaten up and burnt in Simdega

Woman accused of 'witchcraft', beaten up and burnt in Simdega

Six arrested, 60-year-old Jharo Devi being treated at a private hospital in Ranchi 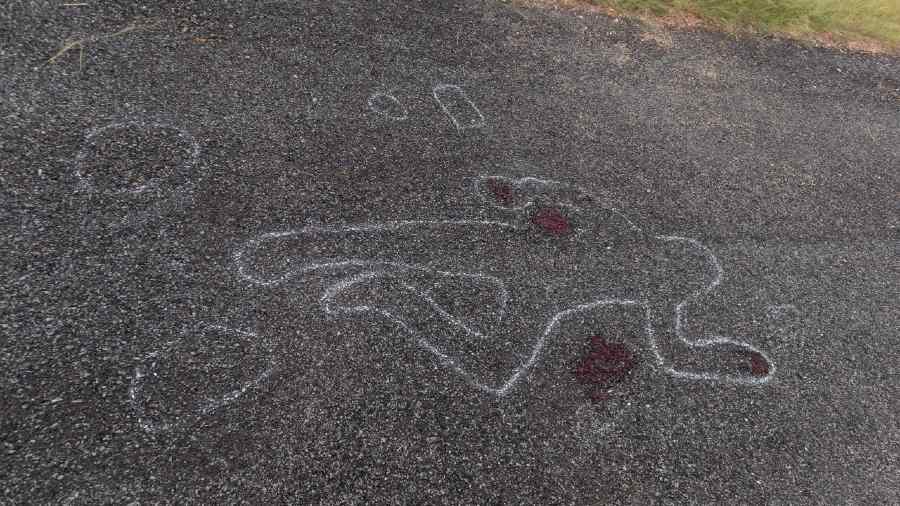 According to Indresh the woman had visited the home of one Dundung in the village on Wednesday night to attend rituals following the death of his wife a week back
Representational image by Shutterstock
Our Correspondent   |   Ranchi   |   Published 13.01.22, 09:58 PM

A 60-year-old woman was allegedly beaten up by group of six that also inflicted burn injuries on her on Wednesday in Simdega, following which she was referred to a private hospital in Ranchi for treatment on Thursday.

According to Simdega civil surgeon P. K. Sinha, the woman, identified as Jharo Devi, suffered about 40 per cent burns and was referred to Devkamal Hospital in Ranchi. Officer in-charge of Thethaitanger police station Kumar Indresh told local reporters that they had arrested all six after the heinous assault at Kudpani vilage.

Indresh said the woman had visted the home of one Dundung in the village on Wednesday night to attend rituals following the death of his wife a week back. “Dungdung and five others present in the house believed that the death was caused by Jharo and began beating her up, accusing her of practicsing witchcraft. They then poured kerosene on her and set her on fire.  However, some local residents informed us and we managed to rescue her,” he said.

All six arrested were drunk at the time.

This is the second incident of mob fury in Simdega this month. In the first week of January, one Sanju Pradhan, a Dalit, was killed and then his body burnt in Kolebira after angry villagers accused him of felling trees in the local forest. The incident has triggered an uproar among human rights activists. Police have lodged FIRs against 38 people, including 13 named, and arrested nine persons so far. The Opposition BJP has demanded a CBI probe and compensation of Rs 10 lakh to the victim’s family along with a government job.