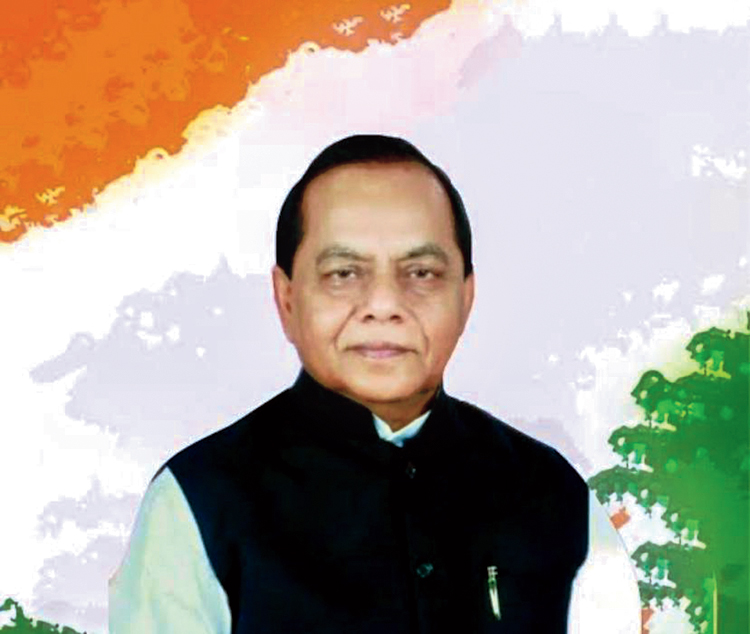 Congress veteran and MLA from Bermo Rajendra Prasad Singh died at a private hospital in New Delhi on Sunday after a brief illness, family sources said.

The former Jharkhand minister was 75. He is survived by four daughters and two sons, they said.

Singh had been suffering from a lung infection, his personal assistant Mithilesh Kumar Tiwari said.

Chief minister Hemant Soren tweeted: “I am saddened at the passing away of Rajendra Singh ji. Jharkhand has lost a hard-working and sachha sevak.”

Former CM Raghubar Das of the BJP said it was a “personal loss” despite their ideological differences.

The multiple-time MLA from Bermo constituency be­gan his political career in 1963 and went on to become the Indian National Trade Union Congress (Intuc) national general secretary, the president of the Rastriya Colliery Mazdoor Sangh and an All India Congress Committee member.