The truck driver fled the spot after the mishap, leading police to seize the vehicle and start a probe 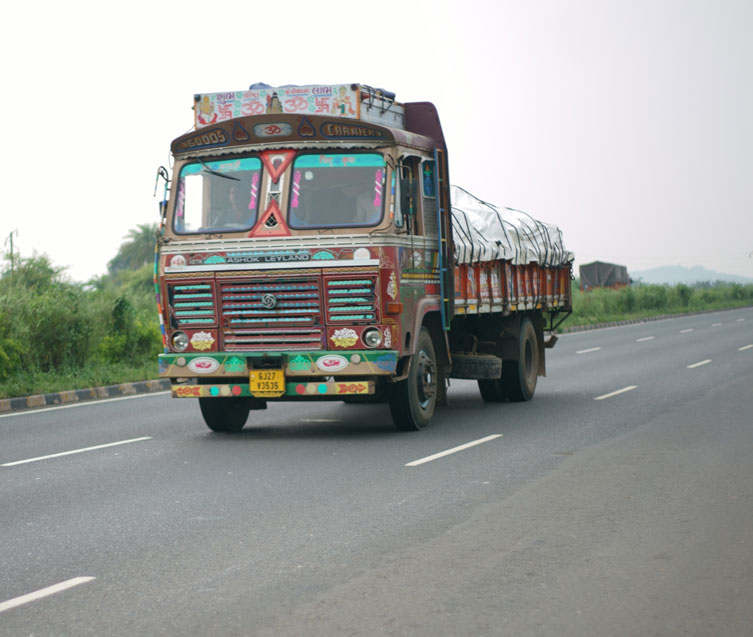 On November 3, 2018, a biker rammed into the stationary dumper truck on the Sonua-Chaibasa road under Sonua police station and died on the spot.
Representational picture from Shutterstock
Kumud Jenamani   |   Jamsehpur   |   Published 22.01.20, 10:18 PM

A resident of Mango has blamed “irregularities” in the functioning of the district transport office (DTO) in Jamshedpur for the legal complications he is facing.

Jawaharnagar, Mango-resident Shivnath Shah, owner of a transport business, had sold a dumper truck (JH05U-4878) to Golmuri resident Pratap Kumar after completing all formalities at the DTO in June 27, 2017.

On November 3, 2018, a biker rammed into the stationary dumper truck on the Sonua-Chaibasa road under Sonua police station and died on the spot. The truck driver fled the spot after the mishap, leading police to seize the vehicle and start a probe. After about a year, Shah got a notice from sub-inspector Kailash Mahto of Sonua police station about the dumper truck’s involvement in a fatal accident.

The sub-inspector had mentioned that the case was pending in the sub-divisional judicial magistrate court in Chaibasa and instructed Shah to make the truck driver surrender before the court or else it would be understood that Shah was intentionally shielding the driver and legal action would be taken against him.

The vehicle is still lying on the premises of Sonua police station and its present owner, Pratap Kumar, has not claimed it yet. Sub-inspector Mahto confirmed having served a notice to Shah after finding out from the DTO that the truck was registered in Shah’s name.

“Shah has been held responsible because the dumper truck is still in his name,” Mahto told The Telegraph.

However, Shah said he had completed all formalities by taking Pratap Kumar along with him to the DTO and Shriram Finance on June 27, 2017.

Shah is yet to pay back a loan of Rs 4 lakh that he had taken from the private finance firm.

“I got the papers related to sale of the dumper truck signed in front of the district transport officer. I had also transferred the loan in the name of Pratap Kumar. The why am I still being held responsible?” Shah said.

“Shivnath Shah is still the owner of truck according to the data available both online and in the manual register,” Ranjan said, but did not clarify why the DTO did not guide the buyer and seller properly while the transaction was being formalised.

An official of Shriram Finance, Mohammed Arshad, could not say anything clearly. “An issue related to pending road tax is likely to have caused a problem in the transfer of ownership,” he said, adding that they would try to sort out the matter by consulting Pratap Kumar.

An official at the DTO said the problem must have cropped up at the transport office.

“Here the officials take bribes for every small work they do,” the official said on the condition of anonymity. “Pratap Kumar must have refused to grease the palm of the official concerned. Therefore, the vehicle has not yet been transferred to his name.”