Three women and a man thrashed, paraded naked on suspicion of witchcraft in Garhwa

They were attacked by a mob of around 50 people after two daughters of one Bali Rajwar, a resident of the village, fell sick, police said 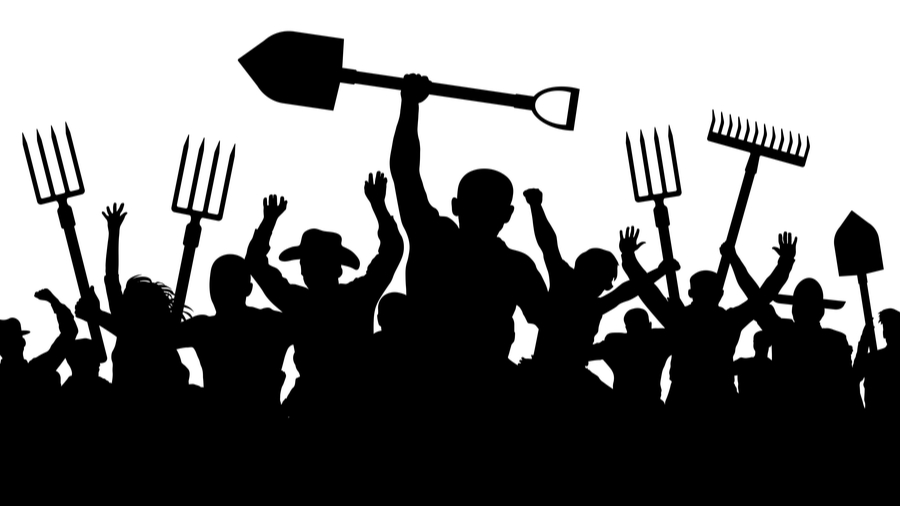 Three women and a man were allegedly stripped, paraded naked and thrashed by a mob of around 50 people who accused them of practising witchcraft, in Jharkhand's Garhwa district, police said on Friday.

Two people have been arrested in connection with the incident that happened on Thursday night in Narayanpur village, while a search is on to nab the rest.

"The shameful incident happened around 10 pm. Soon after receiving information, a team was sent to the village and it found that around 50 people were present at the spot.
Two people were nabbed while the others fled," Garhwa Sadar's Subdivisional Police Officer Brahmin Tutti said.

"The police first provided clothes to the women and the man, following which they brought the two accused – Ravi Kumar and Vasudev – to the Sadar police station," he said.

The women and the man were stripped and thrashed after two daughters of one Bali Rajwar, a resident of the village, fell sick, police said.

Rajwar's family members. along with Vikas Kumar Saw, Bablu Ram, Rajad Paswan, Ravi Kumar Ram and Raju Ram, among others, allegedly stripped the victims, thrashed them and then paraded them throughout the area, as per the case lodged by the police.

Some villagers tried to intervene and stop the mob but they were verbally abused and threatened, police said.

Narayanpur's ward councilor Sivasagar Das said that he also tried to pacify the mob but no one paid any heed to him.

"We have information that around 50 people were involved in the incident and a search is on for them," said Rajiv Kumar, the inspector in-charge of the Sadar police station.

"The culprits will not be spared under any circumstances. Those on the run will be arrested soon," he said.