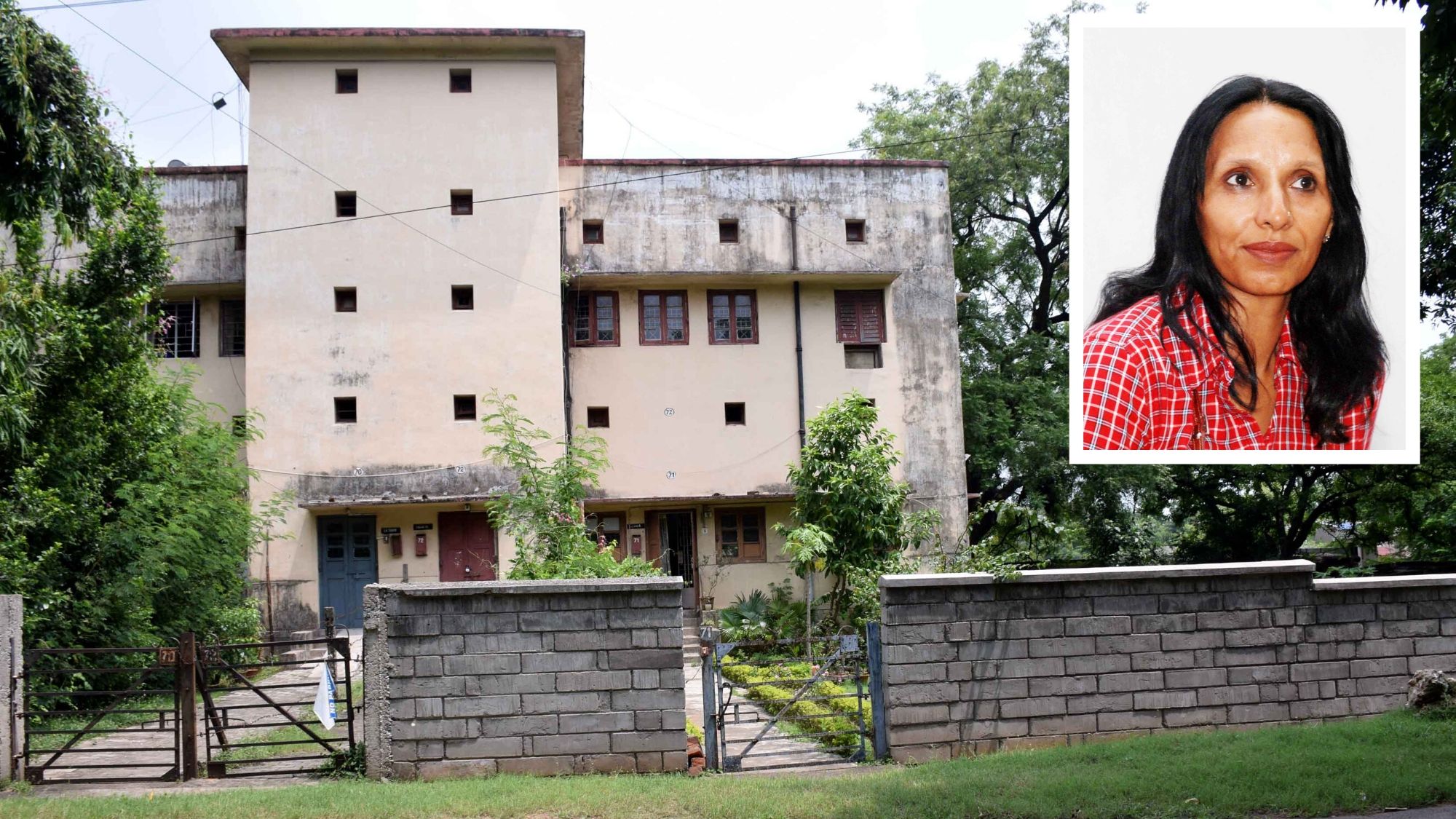 Unidentified miscreants burgled the residence of acclaimed mountaineer and 2013 Padma Shri awardee Premlata Agarwal at KD Flat under Kadma police station in Jamshedpur on Sunday and took away her award, Rs 20,000, silver coins and computer accessories.

According to police sources, the thieves entered the ground-floor flat house through a vent when the mountaineer and her husband, Vimal Agarwal, editor of a local English daily, had gone to their newly purchased flat along Marine Drive in Kadma.

“We had been gradually shifting our possessions over the last few days and were staying in the new flat at night. On Sunday night we locked the flat and went to the new place. On Monday we returned around 5am to find household articles lying scattered, a vent open and a window broken. One of our relatives tweeted to Jharkhand police and a team reached our house for an investigation,” said Agarwal.

They found that the Padma Shri award was missing, along with cash, computer accessories and silver coins. The thieves had not touched the silver idols.

“The thieves had been keeping a careful watch on the house for the last few days while they were shifting to the new flat and were waiting for an opportunity to strike at night. We have got some clues and will nab the culprits soon,” said a police official in Kadma police station.

According to Jamshedpur superintendent of police, Subhas Chandra Jat, the thief had broken an air vent to enter the flat on Sunday night.

When they returned on Monday morning, they found the house ransacked.

The police are using a dog squad to apprehend the culprits.