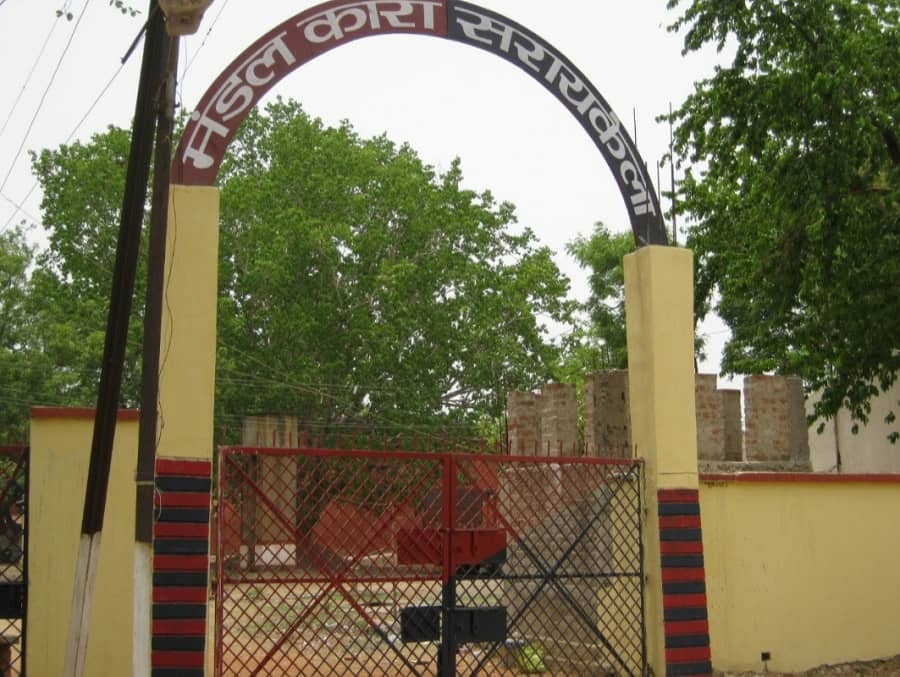 A sub-jail is to be set up at Chandil in the adjoining Seraikela-Kharsawan district for which the district administration has identified land on Monday.

The proposed sub-jail, which will be the second jail in the district is going to be set up at Gangudih village in Chandil, about 25 kms from the existing Seraikela divisional jail in Seraikela and 30 km away from here.

Revealing about the proposed sub-jail, superintendent, Seraikela divisional jail, Hemani Priya said the new jail will have a capacity for 325 inmates, including 25 women prisoners.

"The sub-jail is being set up in view of easing administrative purpose and convenience of the prisoners, " said the superintendent, Seraikela divisional jail while talking to The Telegraph Online.

She informed that for setting up the sub-jail the administration has earmarked 16.4 acres of land, the process of land acquisition will follow soon.

Hemani Priya who is supposed to monitor the construction of the sub-jail said that the existing divisional jail at Seraikela is old-fashioned as it had been set up during the British era.

"As we have to put several hardcore criminals and naxals in this old-fashioned jail now, it happens to be not very suitable for keeping such prisoners in security reasons. Thus the existing jail may have to be dismantled in near future for reconstruction of the divisional jail there. In such situation, the inmates from the divisional jail can be shifted to the sub-jail," the superintendent pointed out.

Hemani Priya said though the administration has started the process of setting up a sub-jail in Chandil, it may take at least five years for the project to be completed.

Significantly, top naxal leader Prashant Bose who was lodged in the Seraikela divisional jail after his arrest in Seraikela in October had to be shifted to Hotwar Central Jail in Ranchi for security reasons.

Currently, another hardcore naxal, Maharaj Pramanik is lodged in the Seraikela divisional jail, reportedly giving a sleepless night to the  administration of this old-fashioned jail.