There is no chance of rain 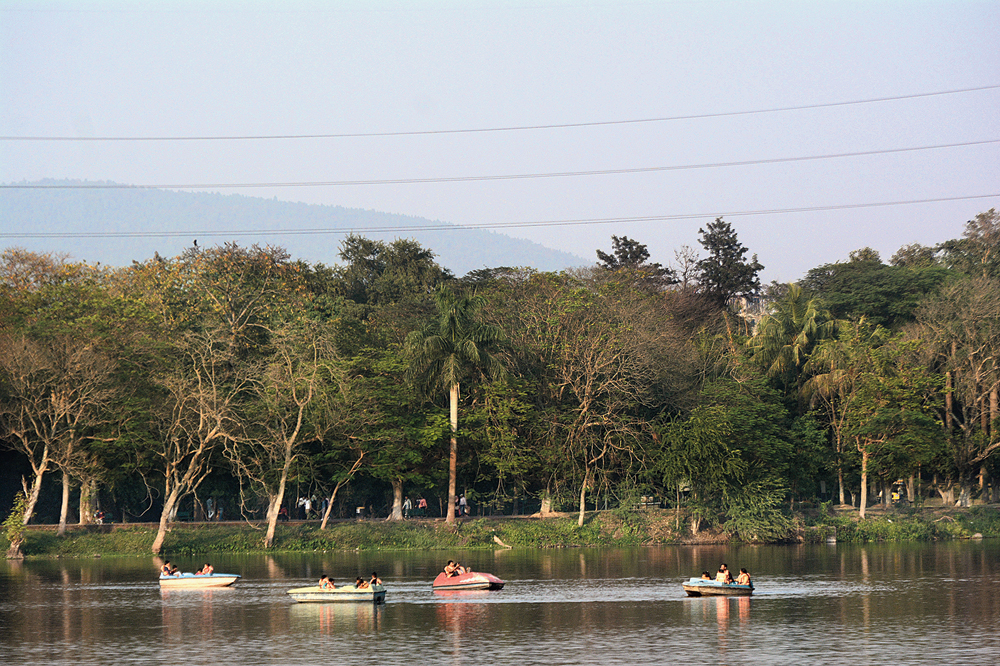 The India Meteorological Department (IMD) on Wednesday predicted that the minimum reading would rise by 2 to 3°C in the next two days.

And there is no chance of rain.

“The minimum readings would rise above the 10°C mark in the next 48 hours,” S.D Kotal, director of the IMD’s Ranchi centre, said on Wednesday afternoon. “The weather would be dry and fair in most parts of Jharkhand in the next four to five days.”

He ruled out the possibility of any western disturbance at least in the next five days which could impact Jharkhand's weather.

Dry weather and cold-wave conditions prevailed in isolated pockets of the state over the last two days. Kanke, on the outskirts of Ranchi, recorded minimum temperature of 6.9°C on Wednesday.

A climate analyst at the Patna Meteorological Centre said no western disturbance or any atmospheric circulations was currently prevailing which might impact Jharkhand's weather.

“We are expecting a dry and fair weather with rise in night readings during the next few days,” said the analyst.

Last year during this time the minimum reading in most parts of Jharkhand was over 10°C.