Sanjeev Das, who was facing financial crunch since lockdown, has been called back by former employee 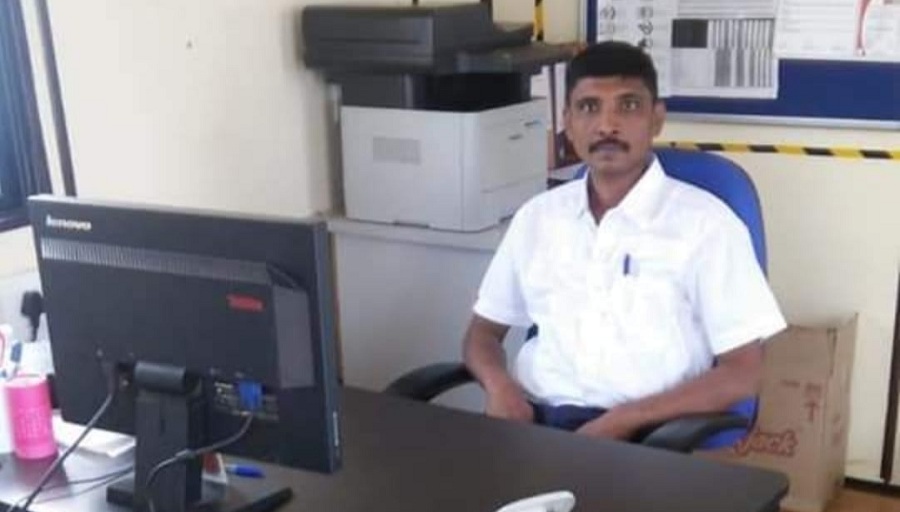 The Jamshedpur-based former special athlete, who had been running from pillar to post for a job, has been called back by his employers in Gujarat. He re-joined Sodexo Facilities Management Services in Ahmedabad, Gujarat on Thursday.

Das, who is married and has an infant son, was working with Sodexo Facilities Management Services in Baroda last year but the company shut business owing to the global pandemic. He had been jobless since then and was forced to return to Jamshedpur.

"I am extremely glad to have found employment. I faced a lot of problems and was finding it hard to sustain my family," Das said on the phone from Ahmedabad.

Das, who represented India’s handball squad in the Special Olympics International World Summer Games in Dublin, in 2003, and later assisted bronze-winning Jharkhand’s special handball athletes who participated in the next edition of the Games held at Shanghai in 2007, was not even in a position to afford a train ticket to Ahmedabad.

"Das requested me for help since he was asked to join duty in Ahmedabad. Das had no money at his disposal and I was glad to help him out. After all, he has donned India jerseys and also mentored Jharkhand handballers. Das badly needed a job. We are very happy and wish him the best," Sahota, a former international cyclist said.

He informed that Das will be getting Rs 18,000 as monthly salary with free accommodation. "It's a huge development for a man who had been unemployed for nearly a year. His (Das) wife and son would join him in due course of time," Sahota said.

The hapless former special athlete has received financial aid from different quarters. Das was stuck in Baroda for nearly two months after the nationwide lockdown was first imposed on March 25 last year. He was anxious to go to New Delhi to be by his pregnant wife’s side. He was finally able to board a special train thanks to SOJ, who requested Gujarat Special Olympics to arrange a train ticket and necessary medical documents for Das.

Earlier, Das worked on a part-time basis for a few organisations in Surat, Bhavnagar and Ahmedabad but had to return to Jamshedpur a few years ago due to unrest in Gujarat.