Mohanty, who lives in Kharsawan, has identified and promoted several talents in the district 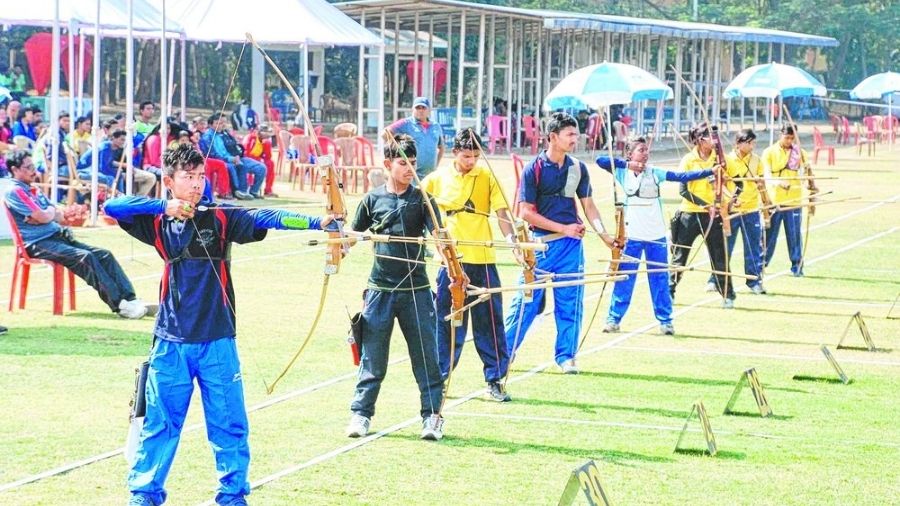 The programme was organised under the initiative of the Ministry of Youth Affairs and Sports.

Mohanty, who lives in the erstwhile princely state of Kharsawan, has identified and promoted several talents in the district. He actively oversees the functioning of an archery cradle in Kharsawan which is patronised by Union tribal affairs minister Arjun Munda.

According to Mohanty, his role includes identification of grassroots talent by using an appropriate method in non-competitive events, to update the database and create a ranking of athletes and many other responsibilities. 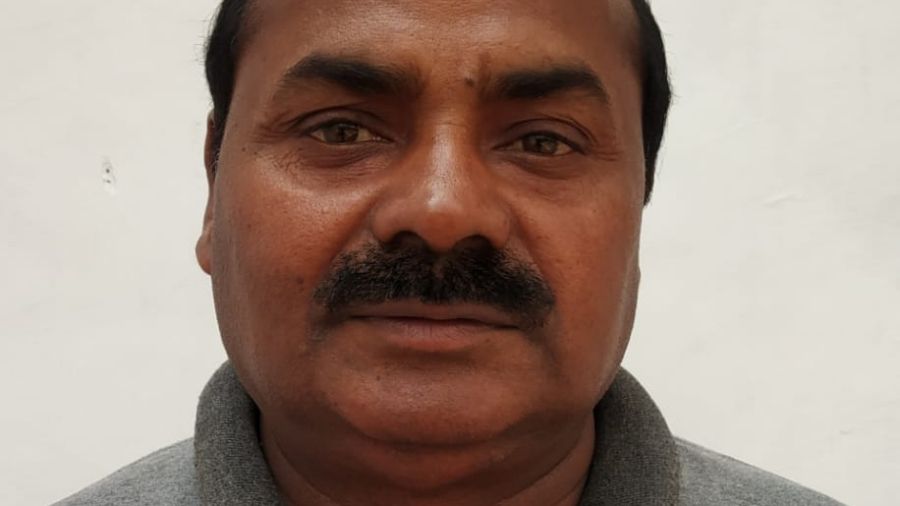 The states covered under the East Zone include Bengal, Bihar, Jharkhand, Uttar Pradesh and Odisha. He said it is a new responsibility for him and he is confident enough to do a good job. “I have been active in spotting talents in the Seraikela hinterland and would like to use my experience in other earmarked states which come under the Khelo India programme,” he added.

An experienced archery administrator, Mohanty, who is also the joint secretary of Archery Association of India, said he was also looking forward to working in other states. “The opportunity would add to my experience in spotting talents and bringing them into a structured training apparatus. It’s a very good initiative on part of Khelo India,” he added.