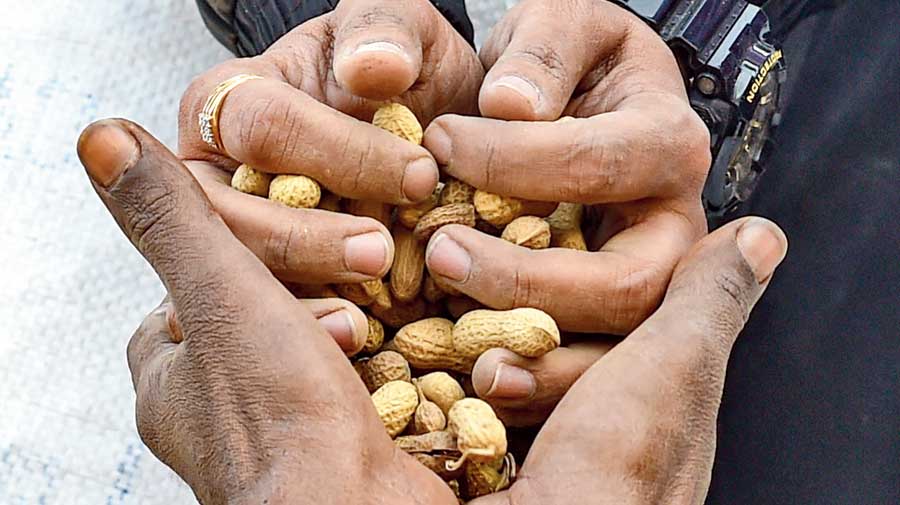 Ranchi has emerged as the best performing district in terms of health and nutrition and bagged the third position in overall performance under the Aspirational District Programme (ADS) of Niti Aayog, which aims to improve the ease of living in 112 most underdeveloped districts of India.

According to the official website of Niti Ayog, Health & Nutrition, Education, Agriculture & Water Resources, Financial Inclusion & Skill Development, and Basic Infrastructure are the programme’s core areas of focus. After several rounds of consultations with various stakeholders, 49 key performance indicators have been chosen to measure progress of the districts.

“Districts are prodded and encouraged to first catch-up with the best district within their state, and subsequently aspire to become one of the best in the country, by competing with, and learning from, other districts,” Niti Aayog’s website states.

The Niti Aayog, as per its annual report, sanctioned comprehensive projects to reduce anaemia and malnutrition in five Jharkhand districts and equip schools with smart classrooms in 19 districts of the tribal state.

Launched in January 2018 by Prime Minister Narendra Modi, the ADP has been lauded by several foreign organisations, including the United Nations Development Programme (UNDP), which recently stated that the ADP should serve as “best practice” for other countries where regional disparities in development status persist for many reasons.

In the past one year, the Jharkhand government launched several programmes to combat malnutrition in the state. The government launched the mobile malnutrition treatment van project to address the nutritional needs of children and also increased the number of institutional deliveries, a step towards better health of pregnant women and newborns, officials said.

According to the World Health Organisation (WHO), if the prevalence of anaemia in a population is 40 per cent or higher it is categorized as a severe public health problem. National Family Health Survey (NFHS) highlights that around 70 per cent of children in the age bracket of 6-59 months, 62.6 per cent of pregnant women and 65.2 per cent of women in the reproductive age are anaemic in Jharkhand.