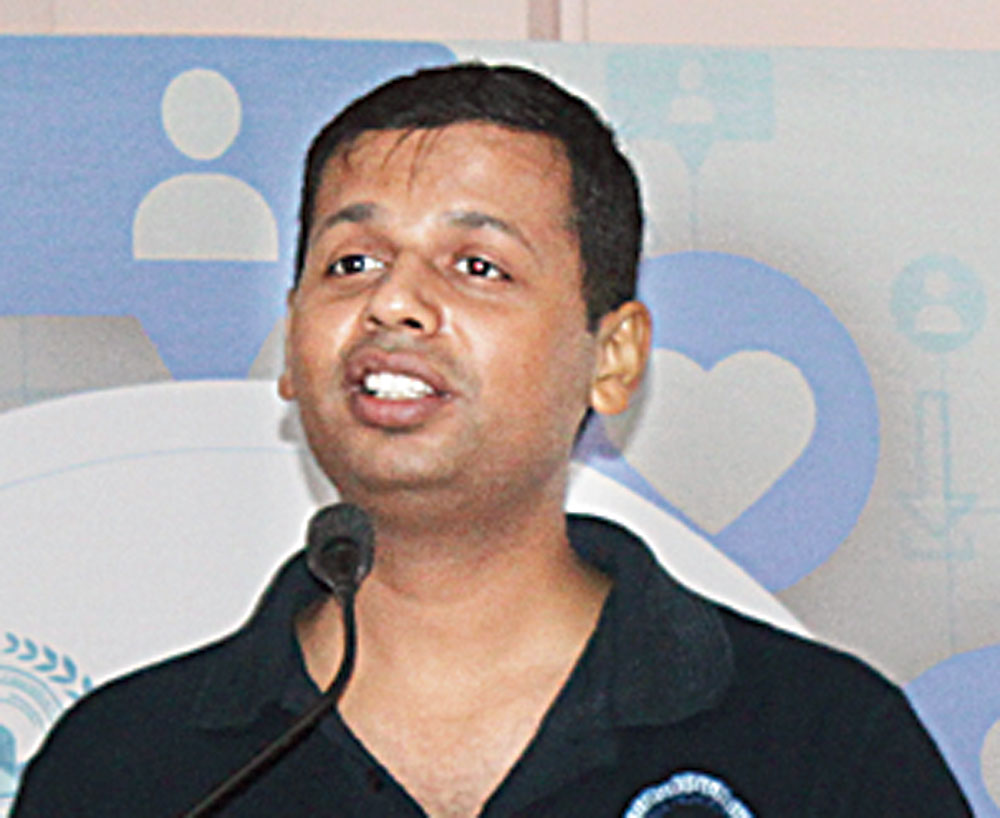 Do you get provocative forwards on WhatsApp that make you angry at certain communities or political parties? Most likely, they are fake videos and messages created by vested interests to make you react that way.

To sieve out fake news, Cyber Peace Foundation based in Ranchi is now a part of a global think tank funded by cross-platform messaging system WhatsApp, owned by Facebook.

The Harmu-based cyber hygiene outfit led by expert Vineet Kumar is among the 20 research teams from across the globe to research on the causes of fake news and misinformation and possible ways to stem them. A part of the WhatsApp Misinformation and Social Science Research Awards, the six-month research is funded by WhatsApp with 50,000USD assigned for each team.

Quoting WhatsApp lead researcher Mrinalini Rao, Kumar told The Telegraph on Wednesday over phone from California — where a related workshop is on — that WhatsApp cared deeply about the safety of its over 1.5 billion monthly active users globally and over 200 million users in India.

This July, WhatsApp had issued a call for papers and received proposals from over 600 research teams from around the world among which 20 teams were finally selected, Kumar said.

On his research, Kumar said he was the principal investigator of a team to work on ‘digital literacy and impact of misinformation on emerging digital societies’. The team has his colleague Anand Raje and president of the Delhi-based nonprofit Cyber Café Association of India Amrita Choudhary.

“My team’s emphasis is on Jharkhand, Assam, Odisha, Kerala, Delhi, Telangana, Haryana, Manipur and Maharashtra. Since 2019 elections are almost knocking at the door, this research will play a vital role,” the cyber expert added.

Working across India, Cyber Peace Foundation makes people, including schoolchildren, aware of cyber hygiene through workshops and tailor-made events. One of their major initiatives is the Cyber Peace Corps where people voluntarily work towards cyber peace. Cyber Peace Clubs in schools is another initiative where they sensitise students against cyber crime and tell them how to stay safe.