Advertisement
Home / Jharkhand / Prayers in batches, not more than 200 allowed in churches

Prayers in batches, not more than 200 allowed in churches

Children, senior citizens told to avoid gatherings, crackers only between 11.55pm to 12.30am 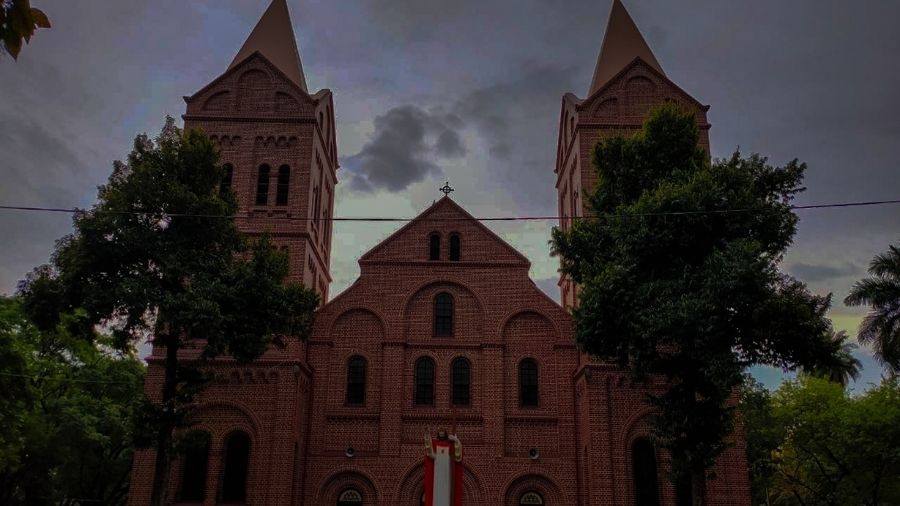 Not more than 200 people will be allowed in churches across Ranchi for Christmas mass on Thursday night and Friday morning owing to Covid-19 restrictions, even as devotees have been requested to keep children below 10 and senior citizens away from the religious gatherings as they are more vulnerable to being infected by the virus, officials from the Ranchi district administration said on Thursday.

“The state government’s latest decision of allowing only 200 people at religious gatherings will be followed during Christmas mass too,” said acting Ranchi sub divisional officer Manoj Kumar, who is in-charge in the absence of SDO Sameera S.

Kumar said all the police stations across the city have also been instructed to intensify patrolling and make sure that unmonitored gatherings on road were avoided during the festival. “Police have also been asked to keep a watch on drunk driving,” he said.

Officials said the government was unlikely to come up with a fresh set of guidelines for Christmas and New Year, and the latest notification issued from the home, prisons and disaster management department earlier this month would be applicable across the state.

Usually, huge gatherings are organised at grounds and churches for prayers and feasts on Christmas. However, in the wake of the pandemic, revellers have been asked to attend gatherings in groups. “Separate timings have been set for residents of different localities to attend church prayers in order to avoid overcrowding,” said Vikas Murmu, a resident of Harmu locality, who visits Harmu St. Francis Church every Christmas.

Archbishop Felix Toppo has also urged the members of the Roman Catholic community in Jharkhand to follow Covid-19 restrictions and take all precautionary measures during the festival. Toppo has asked people to donate money to the poor instead of splurging this Christmas. He has said that the churches would be adhering to the government guidelines.

Ranchi deputy commissioner Chhavi Ranjan has asked police to maintain vigil on picnic spots right from Christmas to New Year. The government has imposed a ban on smoking and consumption of liquor at picnic spots and police have been asked to deal sternly with the violators.