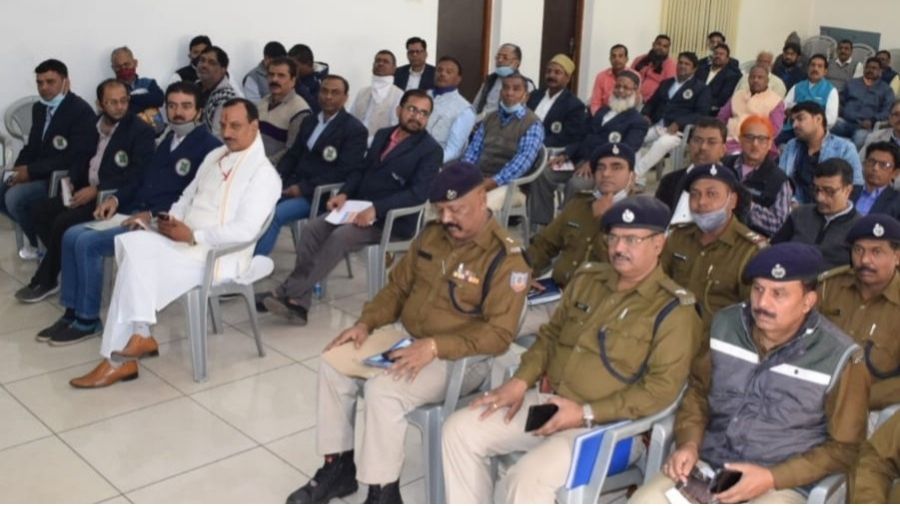 With an aim to check criminal activities, the police administration organised a meeting with traders at district police office on Sunday where they have decided to form a coordination committee at each of 56 police stations.

Speaking to The Telegraph Online,  FDZCCI patron Rajesh Gupta said, “The meeting was held in quite a cordial atmosphere. The SSP informed us about the recent arrest of five criminals in connection with the extortion calls.”

“The SSP also asked us to inform the police immediately if we further receive any such calls,” said Gupta.

“We have requested to deploy police personnel at market places where several incidents of theft and snatching are reported,” said FDZCCI president Chetan Goenka. He said they drew police attention towards a series of burglaries which took place in eight shops of Hirapur on January 3. Similar incidents also took place at Bhuli on January 4.

“It is a serious issue. The small-time traders, who keep less than Rs 50,000 in their shops, are mainly targeted. We have requested the SSP to do the needful,” vice president of FDZCCI Ajay Naryan Lal said.

According to information, a series of extortion calls were made to different traders, private coal company executives and politicians in the last 45 days. The calls were made in name of Sujit Sinha and Aman Singh’s gang. The police have also arrested five people on January 15 in this connection.