This is the second time in three days that such an operation took place, says official 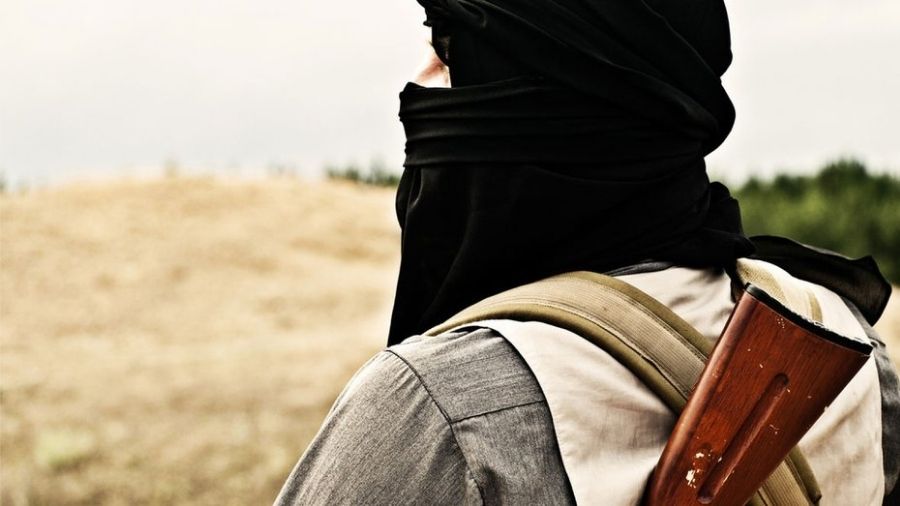 Police and security forces had an hour-long faceoff with CPI-Maoist rebels at the Rolahatu jungle, in the Seraikela-Kharsawan district on Wednesday morning, but no casualty was reported from either side.

The Seraikela-Kharsawan SP, who was leading the paramilitary forces in the special operation, said that they have started a combing operation after the encounter came to an end at about 12.45 pm.

“There is no casualty on the side of the paramilitary forces, but whether the naxals had any casualty or not is yet to be ascertained,” he said.

"The Rolahatu jungle where the encounter took place on Wednesday is located under Kuchai Police Station area at the border of West Singhbhum district. It is the same stretch of forest cover where there was an encounter on Sunday morning. However, the spot was about 20 kms away and was coming under the jurisdiction of West Singhbhum district's Toklo Police Station area," said the senior police officer.

In the encounter with naxals on Sunday, a CoBRA jawan was injured and is getting treated at RIMS.

According to police sources, as the two encounters took place in the same stretch of forest cover within 72 hours, the paramilitary forces are being reinforced at the border of West Singhbhum and Seraikela-Kharsawan area for a decisive operation against naxals.