Under the GPF scheme, only the employees contribute and the employer provides pension based on that amount 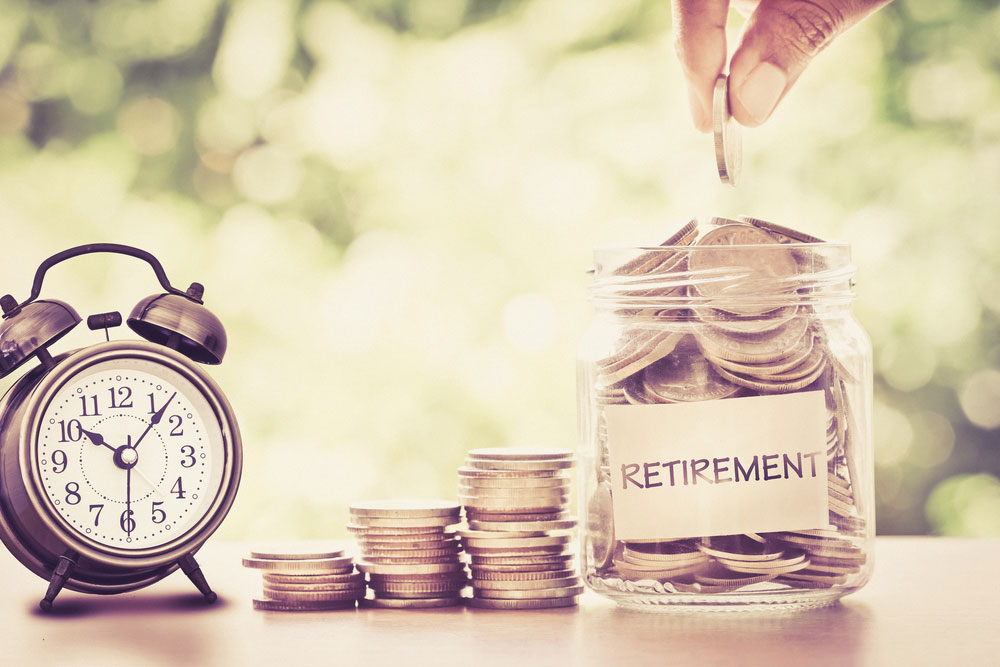 As many as 63 retired employees of IIT(ISM), including 56 faculty members, who joined the institute before 1986 have stopped receiving pension since February last year owing to a lack of clarity on the policy guiding the implementation of pension schemes.

P.K. Behera (67), a retired associate professor of the mining engineering department, said: “I and my family are suffering great hardships. I was getting around Rs 5,000 as pension till January 2018 after which it was stopped abruptly. I am being forced to run from pillar to post to get my dues.”

He said the retired employees had taken up the issue with the senior officials of the human resource development ministry (on August 12, 2018) as well as the director of IIT(ISM) Rajiv Shekhar (on June 19, 2016), but to no avail.

Under the CPF scheme, equal contributions to the fund were made by the employees and the employer every month and a one-time payment was provided to employees after retirement.

Under the GPF scheme, only the employees contribute and the employer provides pension based on that amount.

Following the implementation of Fourth Pay Commission recommendation in 1986, the Centre decided to do away with the CPF scheme.

The IIT(ISM) administration, however, continued with the CPF scheme for those employees who joined before 1986 despite demands by employees to switch them over to the GPF scheme.

In August 2017, IIT(ISM), on the recommendation of three-member committee constituted by its board of governors, decided to provide an opportunity to both its retired and current employees to convert to the GPF scheme.

IIT(ISM) deputy director J.K. Pattanayak said: “The problem is not confined to IIT(ISM), but many institutes across the country. We have written to the HRD ministry.”