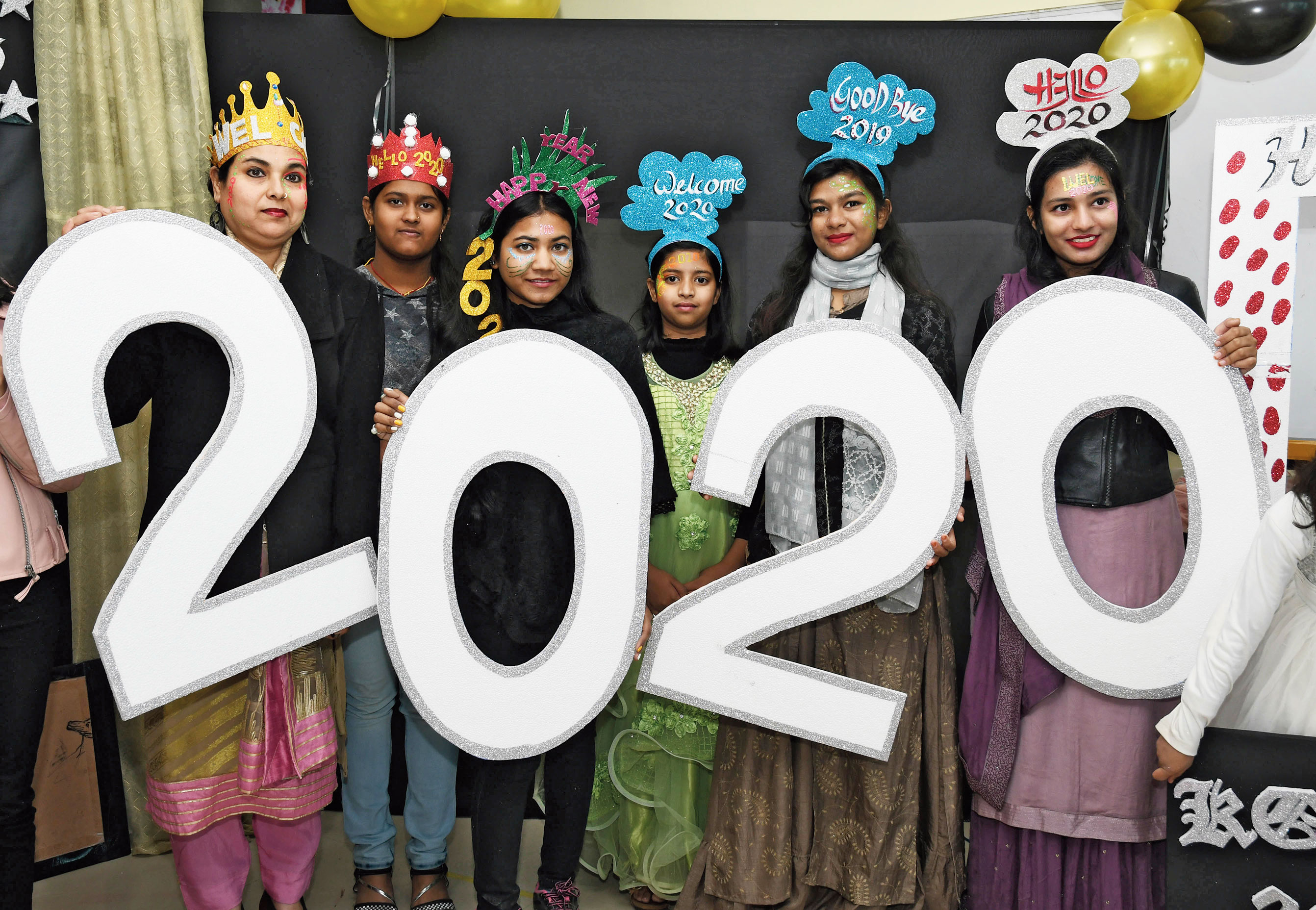 Hic, hic, no hurrah. Those caught driving in a drunken state on the first day of 2020 will be asked to go home walking, leaving behind their vehicles with the police.

A Ranchi police officer told this to The Telegraph on Tuesday, adding that as many as 500 police personnel under the supervision of 60 police officers and 23 magistrates have been deputed for the job at different picnic spots in both rural and urban areas of the capital district.

“Police personnel, apart from keeping tabs on drunken driving, will also keep vigil on gropers and the management of overall law and order at picnic spots,” a police official said.

An officer at Bundu police station said many other security measures had also been taken. “Police personnel and divers have been deputed at waterfalls including Hundru, Jonha, Dassam and Sita. As all these places comes under Bundu subdivision of the district, magistrates deputed at these falls have been asked to send reports every two hours to the Bundu SDO,” the official said.

Children enjoy the last day of the year at Jubilee Park, Jamshedpur, on Tuesday.

Ranchi rural SP Rishav Kumar Jha confirmed the preparedness. “Security checks will start from Tuesday night. A meeting with guards of the forest department and paryatak mitras of the tourism department has taken place wherein they have been directed to remain alert as people go deep inside forests for picnics and try out all sorts of adventures near waterfalls that are just not safe,” Jha said.

Dhanbad traffic police at City Centre do a breath test for drunk driving on Monday night.

He added that special precautions were in place at places with a history of accidents. “Policewomen in plainclothes will keep a vigil on gropers,” Jha said.

Tourists go boating on Kanke Dam in Ranchi on Tuesday evening, enjoying the last sunset of 2019.

He added that stairs and railings were constructed at these places earlier.

Cultural programmes are now being organised regularly at Hundru, Jonha and Dasam falls and Patratu Dam near Ranchi in Ramgarh district and also Chandil (Seraikela-Kharsawan), Netarhat (Latehar) and Massanjor Dam (Dumka), he added.