Meet on toxic air and dust 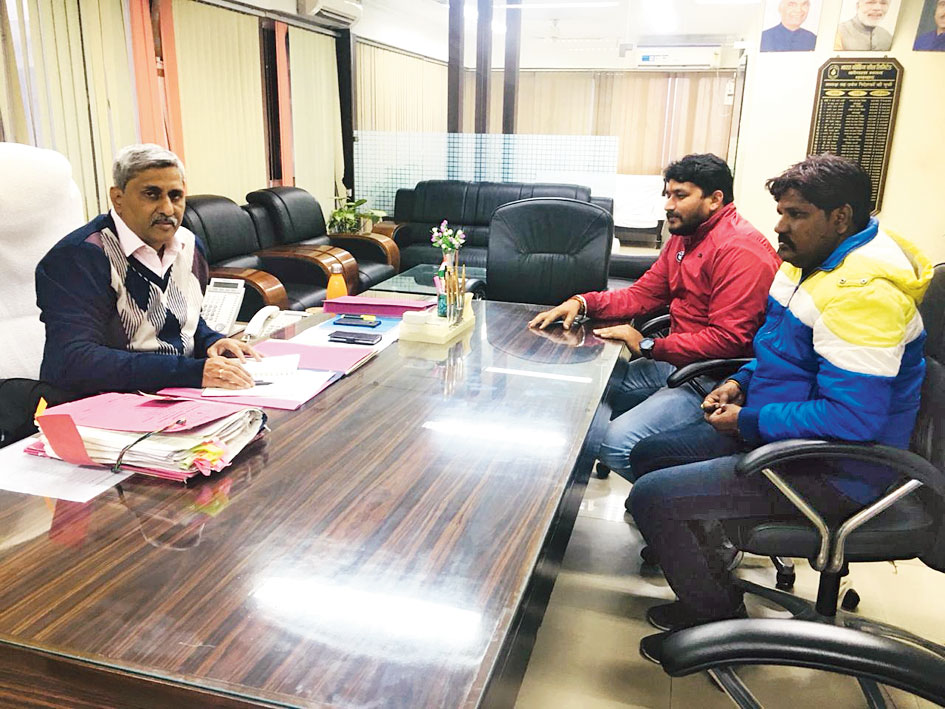 chairman-cum-managing director of Bharat Coking Coal Limited (BCCL) P.M. Prasad to discuss and solve the problem of air pollution in Dhanbad and Jharia.

The team comprising Jharia residents Meghu Yadav, Deepak Kumar and others, raised the issue of reckless driving of coal-carrying tipper trucks by underage drivers without licences and other documents.

They suggested the CMD to organise skill-development training in the adjoining areas of the collieries for unemployed youth through corporate social responsibility funds.

“We also raised the issue of coal transportation through uncovered vehicles leading to increase in pollution and Prasad assured to blacklist such vehicles,” said Singh, adding that action on vehicles being driven by below 18 years of age drivers was also assured in the meeting.

Singh said: “The CMD apprised us about the steps initiated by the BCCL to control the increasing level of pollution, including plantation being carried out at different mines, besides a process to issue tender has been initiated to procure around 24 mobile dust/mist sprinklers and install PM10 analyzers in 45 active coal mines.”

“We had raised the issue of displacement threat that hovers on residents of Jharia and the threat to the water tanks of Mineral Area Development Authority (Mada) near Rajapur fire project colliery of the BCCL. The CMD assured us that proper rehabilitation of the people in well-developed colonies would be done before displacing them from underground fire-affected areas,” said Singh.