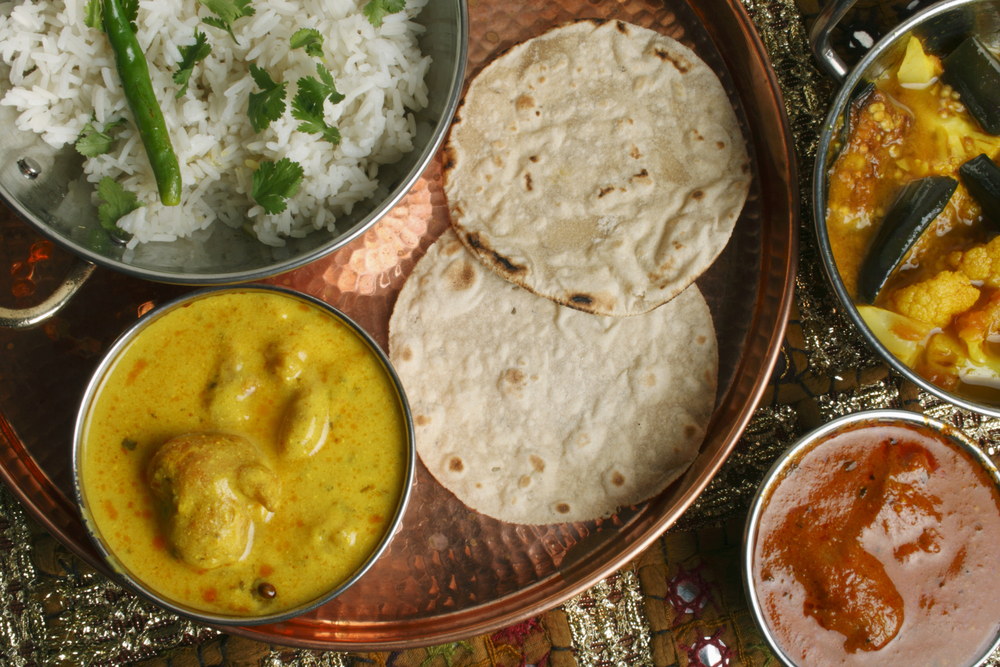 The Independence Day lunch had pulao, roti, paneer, bhindi, daal, papad, salad and gulab jamun which the children and the officers ate together.
Shutterstock
Our Correspondent   |   Daltonganj   |   Published 16.08.19, 07:46 PM

The Palamau district administration hosted a lunch on Independence Day for a children’s home from where six boys escaped in two incidents over the last 10 days.

Three of the boys who fled are still to be traced, while three others who had fled in a second incident have been found. The boys who were brought back had told the police that they fled because they were beaten up and not given proper food at the home.

The Independence Day lunch had pulao, roti, paneer, bhindi, daal, papad, salad and gulab jamun which the children and the officers ate together.

The biggest hit was, of course, the ice cream.

“It was the DC who asked us to arrange ice cream since the inmates miss it,” Chouhan said. “A total of 62 boys and girls relished food on this occasion.”

Each of the 62 children was given a gift wrapped in coloured paper.

The three boys who had fled and were recovered had told Town police station officer-in-charge A.K. Mishra that they were beaten up and not given proper food at the home.

DC Agrahari said: “Following these two episodes of escapes I had set up a probe team led by Neeta Chouhan along with the CWC (child welfare committee) and one magistrate to submit a report on the boys’ home.”

He said the team has been asked to suggest how the home can be managed better.

“Let the probe report come to me,” Agrahari said. “If it is found that the NGO is not doing its work properly then the administration will come down heavily upon it.”