From motorcycle rallies to padyatras, candidates try to woo voters on the last day of campaigning 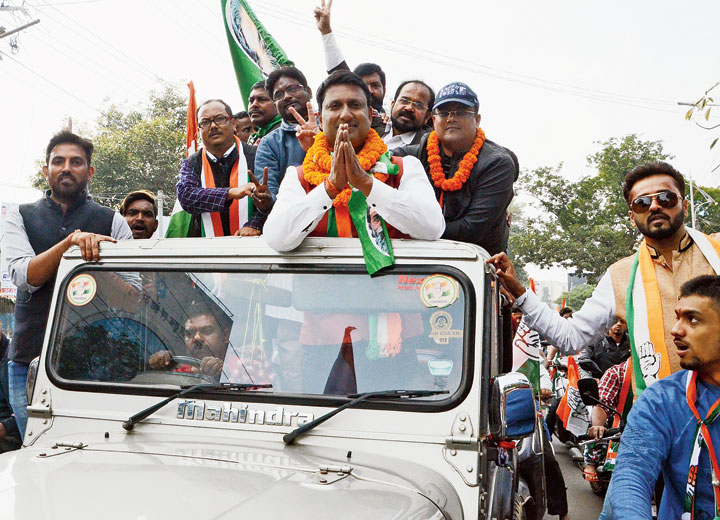 From padyatras to motorcycle rallies, candidates in the fray for the election in Ranchi made the most of the last day of campaigning for the Assembly seat on Tuesday.

Ranchi, which has 3.46 lakh voters, goes to poll on Thursday.

Sitting BJP MLA and state urban development minister Chandreshwar Prasad Singh, who is seeking a sixth term from Ranchi, took party in rally with over 50 motorcycles that covered the entire stretch of Circular Road that begins from Ratu Road Chowk and ends at Dangratoli Chowk. Singh, with garlands around his neck, got down from the bike at intervals and appealed to the voters with folded hands to support him once again.

Mahua Maji, the JMM candidate and the nominee of the JMM-Congress-RJD Opposition combine, also covered the same stretch and also went to some of the areas on Ratu Road. Her supporters accompanied her on about half a dozen e-rickshaws, some motorcycles and a campaign van as she toured the area in an attempt woo the voters. “I went around Dangratoli area and some parts of Ratu Road,” Maji said, adding that some of these areas she couldn't cover earlier as the state capital is a vast area with thickly populated localities. 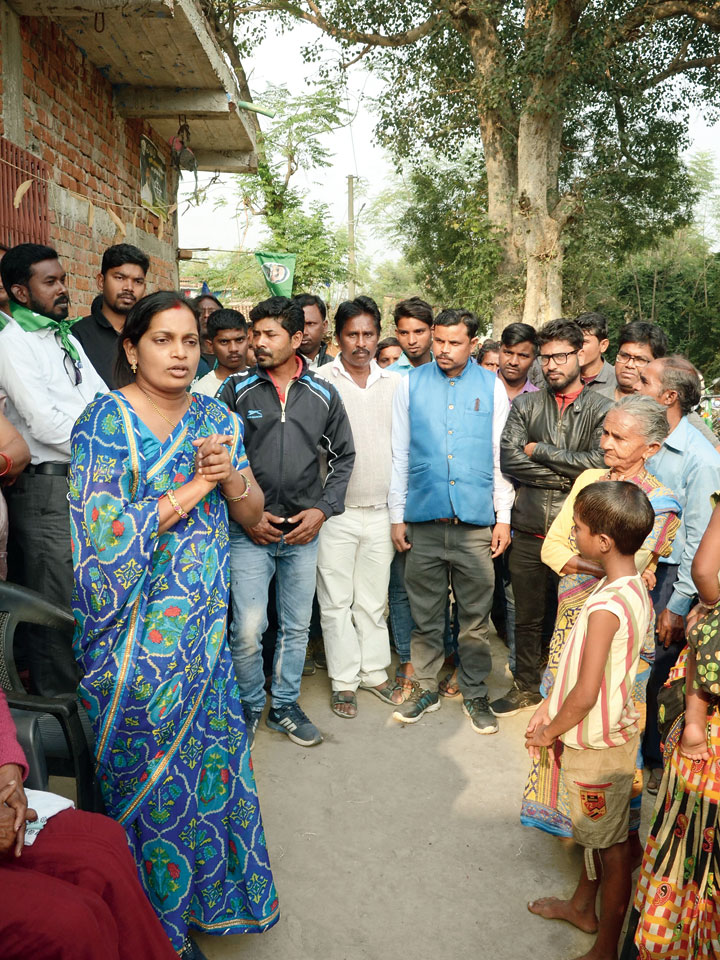 Sunil Kumar Singh, the JVM candidate, also undertook a motorcycle rally that moved around the main areas of the constituency — from the Kutchery area to Chutia, encompassing Burdwan Compund, Lalpur, Dangratoli and Kantatoli. “I covered Indrapuri and Birla Mandir areas off Ratu Road and also went to Khadgara and Upper Bazar areas, meeting people for one to one contact,” Sunil Singh said.