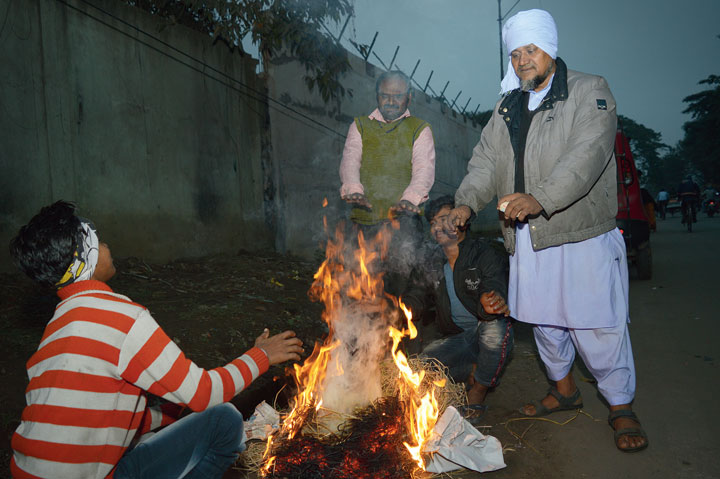 The bone-numbing chill in Jharkhand will continue for another 48 hours with the dominating north wind dragging down the temperature further, weathermen in Ranchi and Patna said on Thursday.

On Sunday and Monday, an approaching western disturbance passing through higher altitudes is also expected to result in rain.

“The prevailing cold-wave conditions in northern parts of the country has made the north-westerly winds dominant. Severe weather is expected in the next 48 hours,” said Abhishek Anand, scientist with the Ranchi centre of the India Meteorological Department (IMD).

Ranchi recorded the season’s coldest day with the minimum reading plummeting to 6.6°C, three notches below normal. On Wednesday, the state capital had recorded minimum temperature of 8.6°C.

Kanke, on the outskirts of the capital, shivered at 5.8°C, the lowest in the state. On Wednesday, Kanke had recorded a minimum of 9°C. 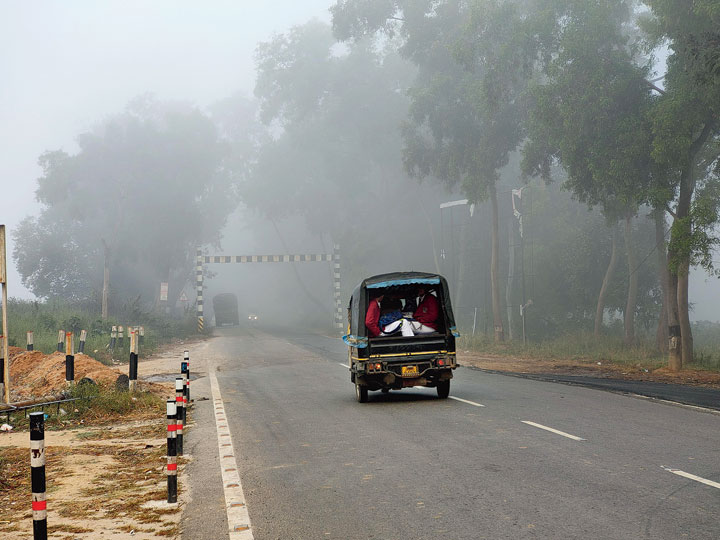 Several other places such as Daltonganj, Bokaro, Dumka and Chaibasa in neighbouring West Singhbhum recorded the season’s coldest day as the north-westerly wind gained speed and pulled down the Celsius below normal.

Daltonganj, the Palamau headquarters, on Thursday recorded a minimum temperature of 8.6°C, one notch below normal, against 11.9°C on Wednesday.

Bokaro recorded the lowest minimum temperature of the season with the mercury plummeting to 9.1°C on Thursday, three notches below normal, from 10.5°C on the previous day.

The night readings nosedived to 10.2°C in Jamshedpur from Wednesday’s 14.6°C, making it the coldest day of the season. Thursday’s reading was two notches below normal.

Chaibasa, the headquarters of West Singhbhum, recorded a minimum temperature of 8.6°C, three notches below normal, against Wednesday’s 12.8°C. 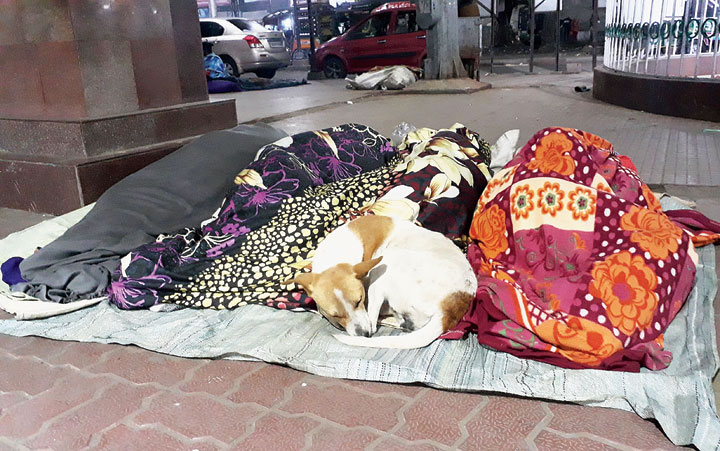 The Regional Meteorological Centre in Calcutta said conditions were favourable for a fresh Celsius plunge.

“The entire state is in the grip of cold and crisp north-westerly winds, which is resulting in a drop in temperature. Minimum readings are expected to slide by another degree or so in hilly areas,” a duty officer said.

He, however, ruled out possibility of cold wave conditions (when minimum temperature goes five notches below normal) and said the night readings were likely to continue below normal by 2-4 °C in the next two days.

Shallow to moderate fog was also likely to prevail in one or two places in the morning in the next two days.

Weathermen, however, hinted at a change in weather condition.

“We are expecting generally cloudy sky with the possibility of light to moderate rain or thundershower in isolated pockets of north-western Jharkhand on December 22 due to the impact of a western disturbance passing through the northern parts of the country,” a duty officer at IMD's Ranchi Met Centre.

The Met office also issued a forecast of cloudy sky with the possibility of light to moderate rain or thundershowers at one or two places in north-western, central and southern Jharkhand on December 23.