Jharkhand sees drop in anaemia among children, but concerns remain

India has reported a rise in percentage of children and women suffering from anaemia, according to the latest National Family Health Survey 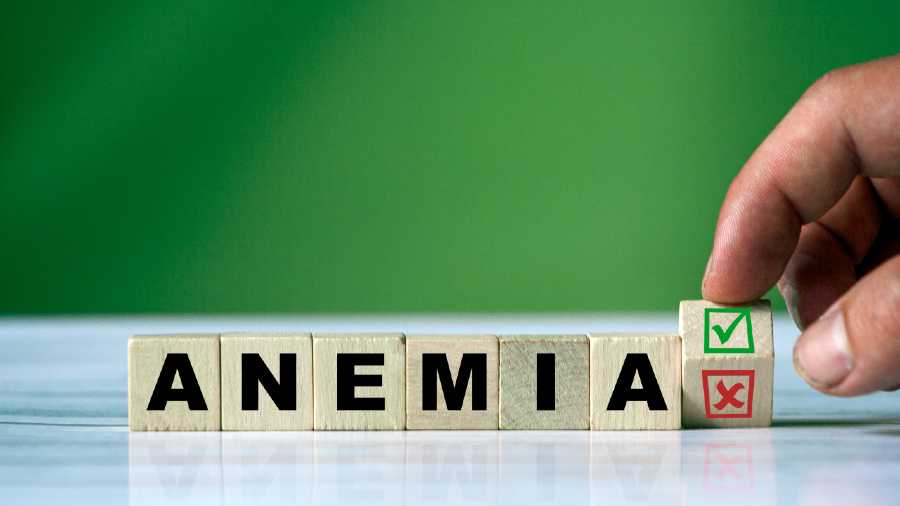 The percentage of anaemic children in Jharkhand has dropped marginally in the past five years even though figures have been rising nationally,  the latest National Family Health Survey (NFHS-5) 2020-21 has revealed. The state's neonatal mortality rate has also fallen, indicating that more number of newborns are likely to survive.

Even though Jharkhand has witnessed a marginal drop in the percentage of anaemic children, anaemia continues to be a concern in the state. According to the World Health Organisation (WHO), if the prevalence of anaemia in a population is 40 per cent or higher it is categorized as a severe public health problem.

According to NFHS, anaemia is a condition that is marked by low levels of haemoglobin in blood. Iron deficiency is estimated to be responsible for about half of all anaemia globally, but anaemia can also be caused by malaria, hookworm and other helminths, nutritional deficiencies, chronic infections, and genetic conditions. Anaemia can result in maternal mortality, weakness, diminished physical and mental capacity and increased morbidity from infectious diseases, the NFHS states in its latest report.

The Niti Aayog, as per its annual report, sanctioned comprehensive projects to reduce anaemia and malnutrition in Jharkhand in the past couple of years. This, officials said, could be a reason for a drop in the number of anaemic children in the state.

The percentage of women, betwen 15 and 49 years, suffering from anaemia has, however, increased slightly in the past five years in Jharkhand. In 2020-21, at least 65.7 per cent non-pregnant women in the same age bracket suffered from anaemia in the tribal state. This figure was 65.3 per cent in 2015-16.

In India, the percentage of non-pregnant women suffering from anaemia was 53.2 in 2015-16. This figure rose to 57.2 per cent in the latest NFHS findings.