States must be consulted before finalising final draft, says Hemant 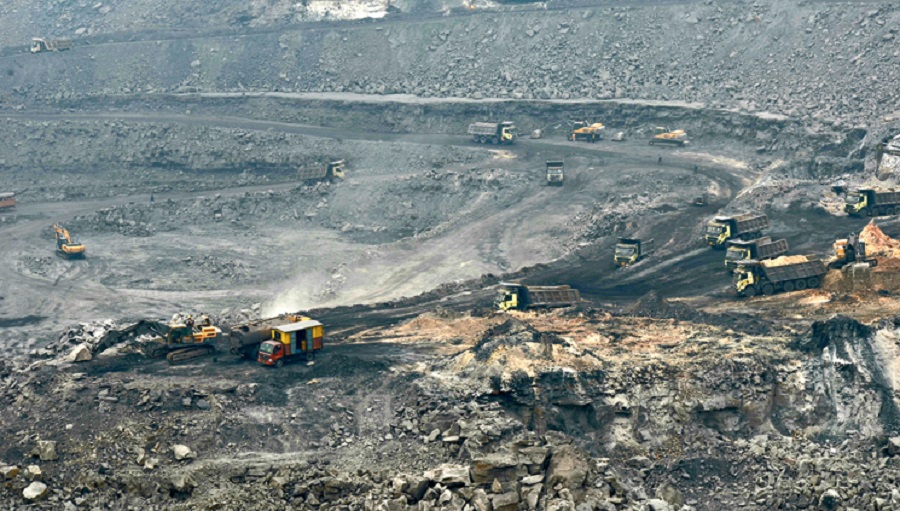 Jharkhand has rejected the Centre’s proposal to change the definition of illegal mining under the sunshine law which governs mining in the country, saying that any drastic alterations could adversely impact the state’s economy and the industrial climate.

In response to a letter from the Union ministry of mines on the proposed changes in the Mines and Mineral (Development and Regulation) Act, 1957,  chief minister Hemant Soren demanded that all states with mineral deposits, specially Jharkhand, be consulted before drafting any final plan on mining.

Tweeting his government’s objections to certain proposals, he also took a dig at the Centre for giving only 10 days for states to reply.

The Union government’s proposals, that include a change in the definition of illegal mining, are in pursuance of mining reforms with a focus transparent allocation of resources and employment generation under its Atmanirbhar Bharat Abhiyaan.

The Centre is keen on amending section 21 (4) and 21 (5) of the MMDR Act of 1957. While 21(4) empowers a competent authority to take action against illegal mining, lifting or transportation without due permit, 21 (5) empowers state governments to impose penalties on persons for illegal mining.

The Hemant government has categorically disapproved of changes in these sections citing a Supreme Court verdict. His letter, uploaded on the chief minister’s twitter handle on Thursday, read, “We don’t agree with the proposed amendment in these sections or the proposed definition of illegal mining and the existing provisions shall continue.

“The above matter has been deliberated in detail in the Supreme Court and the apex court has already given an unambiguous and clear verdict in this matter. We agree with the apex court’s judgement and there shall not be a change in the statutory provisions to circumvent Supreme Court’s order.”

Jharkhand is also opposed to the Centre’s proposal to rationalise stamp duty, stating that it falls in the ambit of the state government and the latter would decide on as per the need. “Stamp duty isn’t governed by MMDR Act, 1957. It is governed by the state government’s land and registration department. Therefore, any attempt to change it is in violation of the federal structure of the country,” he noted.

Notably, IBM was set up in 1948 as a multi-disciplinary government body for promotion of conservation, scientific development of mineral resources and protection of environment in mines besides computing average prices of leased mines in the country.

Similarly, the state government also dismissed the Centre’s proposal to make the National Mineral Exploration Trust (NMET) autonomous, stating that there wasn’t any need for it. The existing provisions related to NMET may be allowed to continue, Jharkhand has said.

Hemant, however, demanded that the Union government consult states before preparing the final as the note forwarded by the Centre did not elaborate on its proposed mining reforms plan.

The chief minister added that any changes in the MMDR Act can create a huge impact on the economy, jobs and the industrial climate. “Particularly for Jharkhand, which is dependent on mining and related industries, any drastic changes in the policy may create a huge impact on the existing scenario and socio-economic development of the people. Therefore, we request that before making any final draft, the state government may be consulted again,” read his letter.