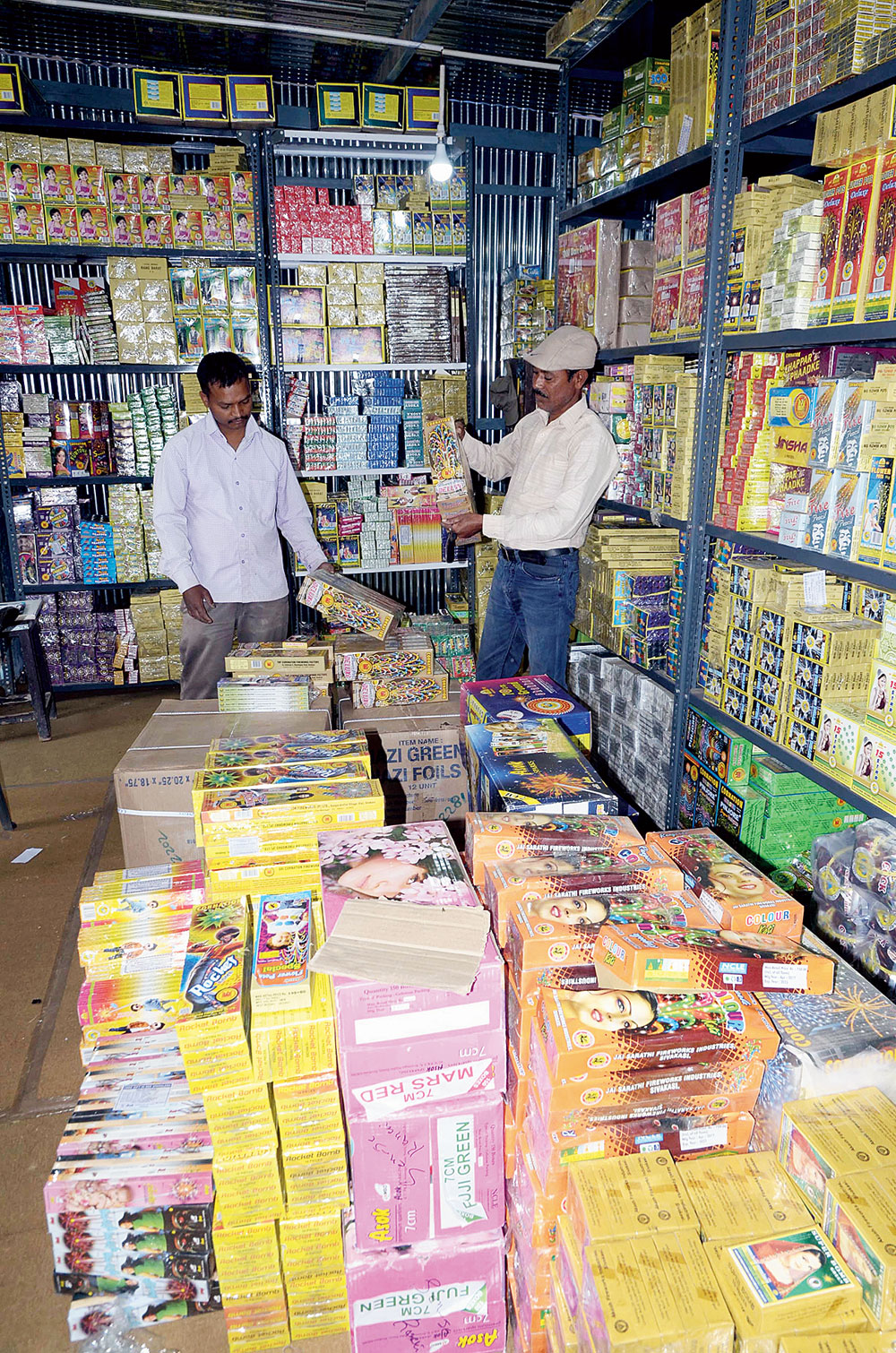 Jharkhand State Pollution Control Board (JSPCB) on Wednesday shot a letter to the forest, environment and climate change department, asking it to notify a time window for bursting firecrackers on Diwali in the wake of Supreme Court’s recent order.

“Only after the state notifies timings, police in every district can act. The JSPCB is merely a regulatory authority. The apex court has prohibited noisy crackers between 8pm and 10pm,” said Rajiv Lochan Bakshi, secretary of the state pollution watchdog..

Notably, Jharkhand High Court had a few years ago imposed a ban on use of fire crackers after 10pm.

Bakshi added that the board, on its part, was planning an awareness campaign against high-emission firecrackers that cause severe air pollution.

Insiders in Ranchi police voiced challenges they might face in obeying the SC order.

“Police stations here have limited manpower. It is practically impossible to keep tabs on every neighbourhood. The court verdict is aimed at protecting environment. A strategy must be chalked out to honour the ruling to the maximum extent possible,” said a cop, requesting anonymity.

“Mobile Tiger units and PCR vans will be on extra alert to rein in offenders. People can dial 100 or call the local thana to report violations. Bursting of firecrackers will strictly be banned in silent zones like near hospitals,” he said.

Should there be a year-long ban on noisy crackers?